The Water Cooler at Pegasus Park is becoming the gathering spot for high-impact nonprofits. The social impact hub, named after the proverbial water cooler collisions that foster community and ideas, has announced its “next 15” tenants.

Most of the organizations—a mix working on a national, regional, and statewide scale—will move to the campus in early 2022, per a news release.

The Water Cooler was created as a home of like-minded changemakers. Its new group of tenants is a diverse mix by design. Their missions span environmental preservation, mental health, workforce development, medical research, early childhood development, literacy, K-12 education, social justice, and more. Many work on a national, regional, and statewide scale.

“We’ve long believed that co-locating a diverse group of exceptional nonprofits could help advance inter-agency collaboration to solve some of the most challenging community problems,” she said in a statement. 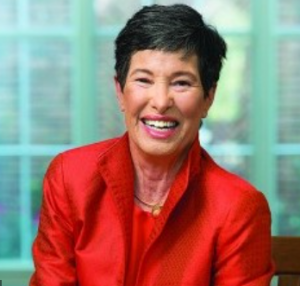 The social impact hub “is about empowering nonprofits with state-of-the-art office facilities, along with resources and services,”— all designed to help them accelerate their impact, she said.

“We’re honored to provide the ingredients and cannot wait to see what they will do together.”

The Pegasus Park partners think big. At 175,000 square feet, the Water Cooler social impact hub is not only the largest in Texas of its type— it’s among the largest nonprofit shared spaces in the U.S.

Thinking big also applies to its mission: The Water Cooler community can help enable the Dallas social services sector to be one of the most effective in the nation.

The shared space can help organizations attract and retain talent and improve the organizations’ collaboration. It also creates more visibility around the social problems that need to be solved,” Water Cooler said.

The space at the Water Cooler includes full and partial-floor tenants and a co-working suite for smaller organizations, with options that vary according to specific needs, the organization said. Tenants will get special access to its 16,000-square-foot Convene conference center.

The hub offers benefits beyond what it calls “world-class space,” though. Unique offerings include flexible office space at subsidized rent rates and access to more than $5 million in grant funds for furniture and infrastructure, along with free or low-cost amenities and services designed to accelerate the organizations’ respective missions,” according to Water Cooler.

One such resource includes the Catchafire program.

Water Cooler Director Leighton Watts will manage operations and work alongside the nonprofits for programming, capacity building and collaboration opportunities.

The Dallas Foundation, one of Water Cooler’s five founding tenants, will administer the programming and services for tenants. 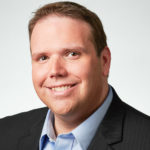 “The opportunities to make Dallas a better, more equitable place will be limitless at this new social impact hub.” 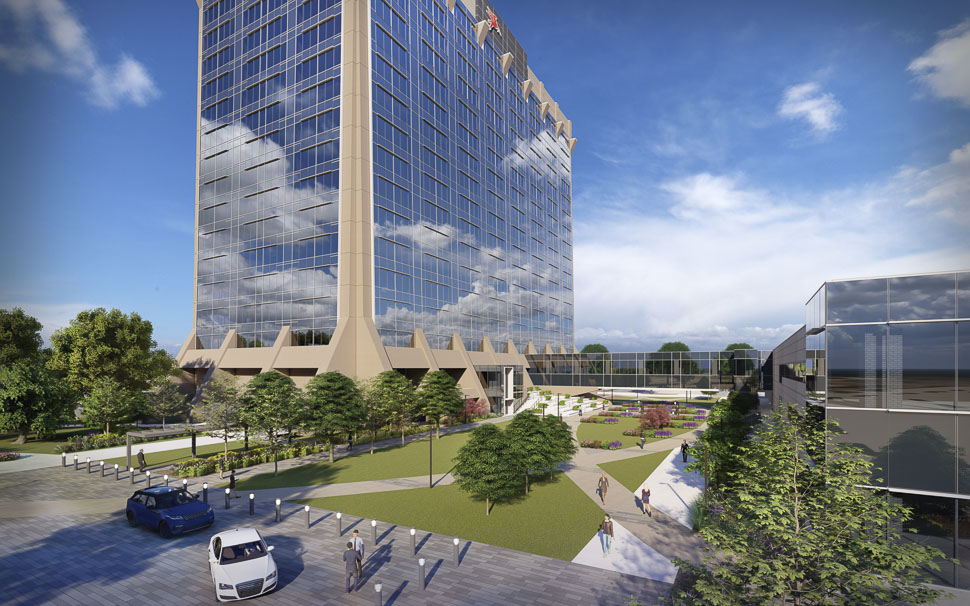 The mixed-used Pegasus Park campus is a renovation development that claims the former Exxon Mobil tower with its iconic red winged-Pegasus symbol as a centerpiece. Designed to bolster local biotech, social impact, and corporate innovation, the 750,000 square foot campus has office space for industry leaders and entrepreneurs, as well as the Water Cooler social impact hub and a Biotech+ Hub to incubate fledgling biotech companies in Dallas.

The “future-focused” development aims to be a central hub for networking with its tenant mix and location. Located between the Dallas Design District and the Southwestern Medical District, the project by Lyda Hill Philanthropies and real estate developer J. Small Investments includes multiple buildings with state-of-the-art facilities and amenities.

“What I’m really excited about is the density of people coming together to spark innovation,” Claire Aldridge, a tenant in the office complex,  previously told us. “It’s not just a place, it’s a spirit.” 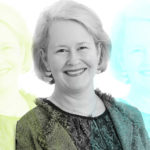 Dallas-based the Saxton Group announces plans to add 30 McAlister’s Delis across the country over the next seven years. Source
Read more

Dallas-based the Saxton Group announces plans to add 30 McAlister’s Delis across the country over the next seven years. Source
Read more
Dallas

Need a costume? A century-old Dallas costume shop could help

The Halloween & Costume Association represents more than 30 costume companies with over $3 billion in cumulative sales and says vendors are facing a...
Read more
Latest business

A review by the Food and Drug Administration (FDA) indicated on Friday that the Pfizer-BioNTech’s COVID-19 vaccine provided more benefits to children in most...
Read more
Load more
© 2021 Flag Media Group. All Rights Reserved. ** TELL YOUR STORY **
We do not generate news. This digital publication and all Flag Media publications curate Google news using Google RSS Feeds.
Please advise if any posts need to be removed for licensing/copyright issues.