Rain Should Be Out Early Thanksgiving MorningBy Friday morning, we could be around the freezing mark. 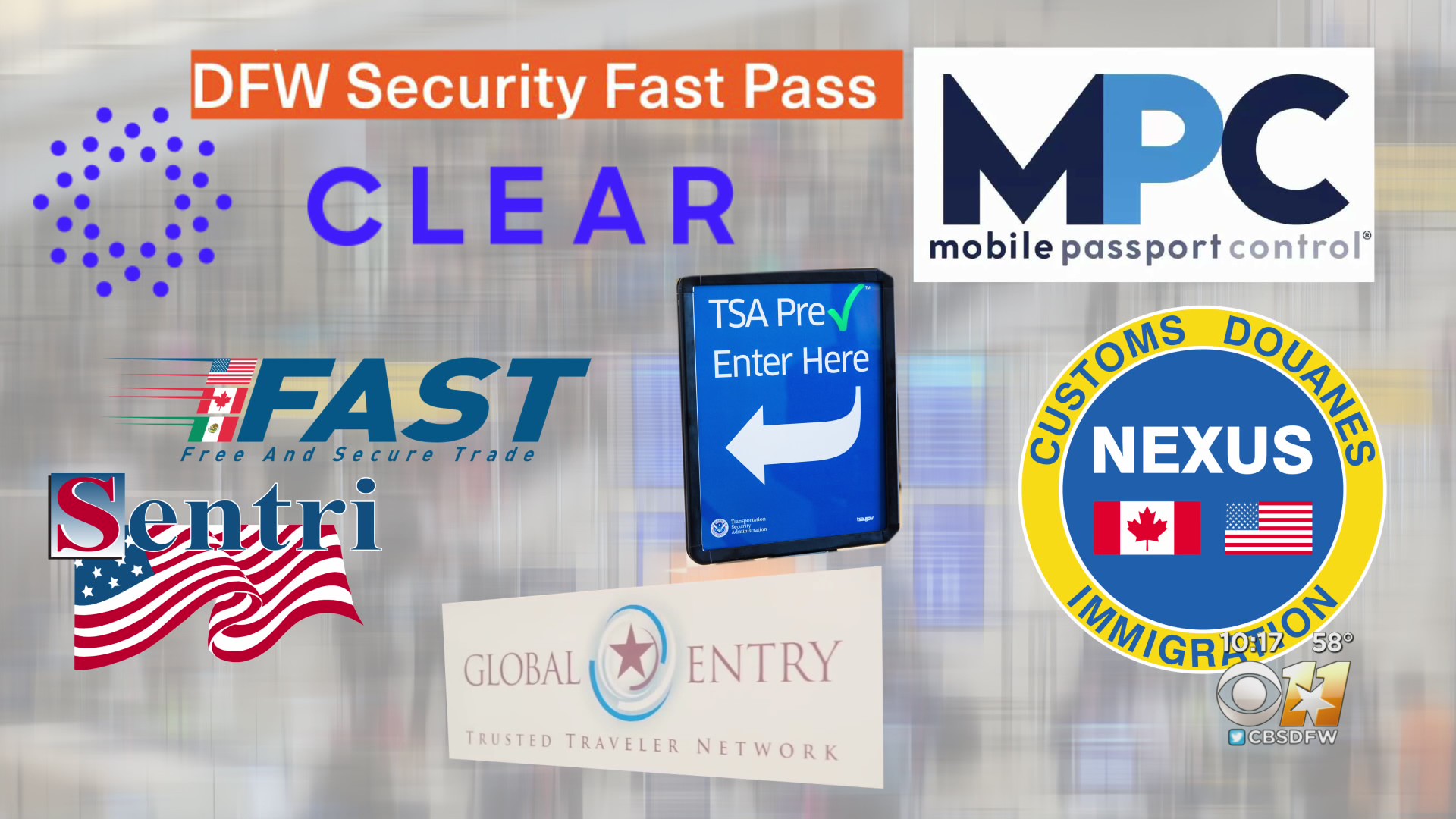 Trusted Travel Programs – Which Should You Choose?Experts say frequent travelers have several options to choose from that could help them bypass long waits and lines. 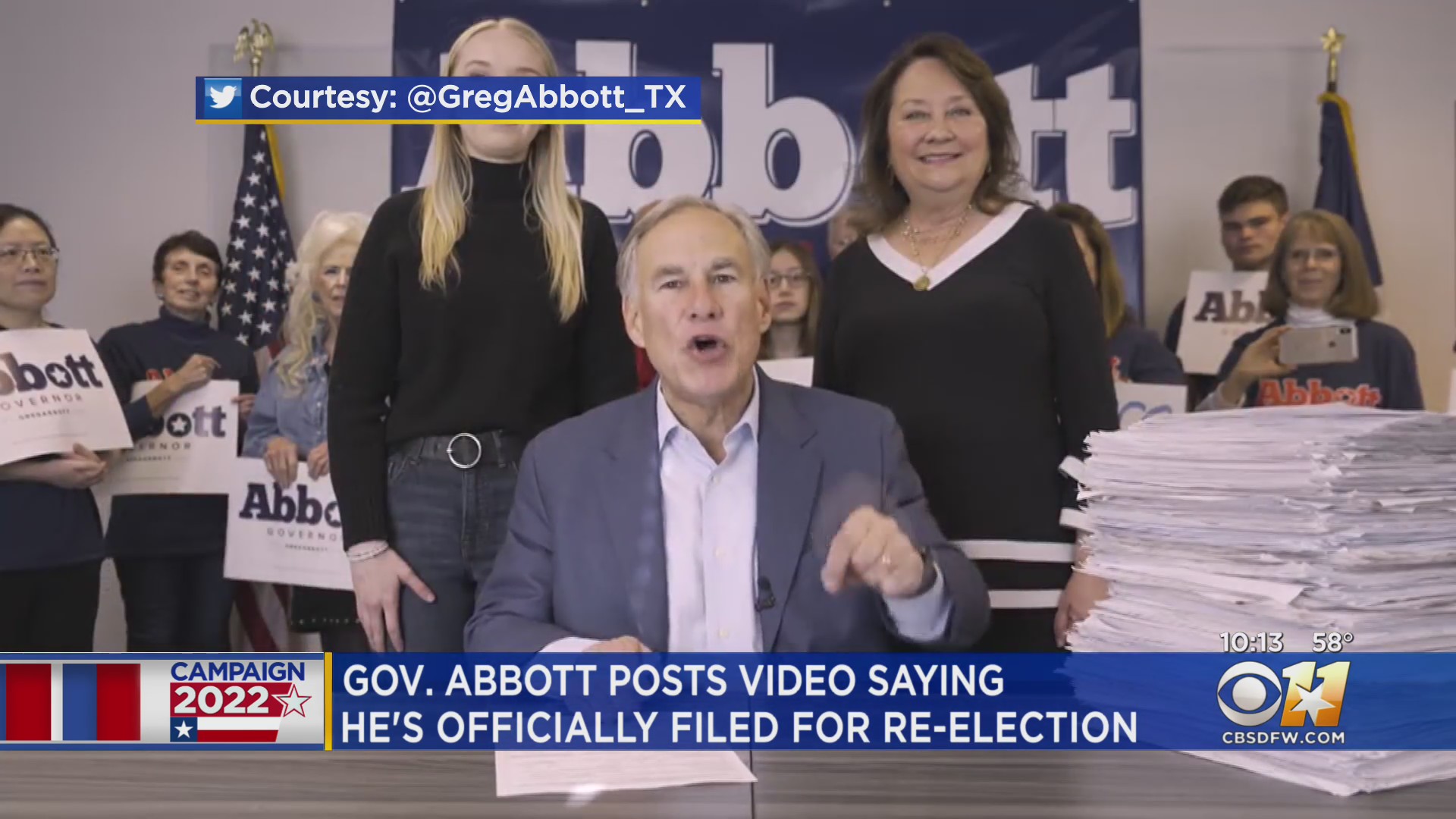 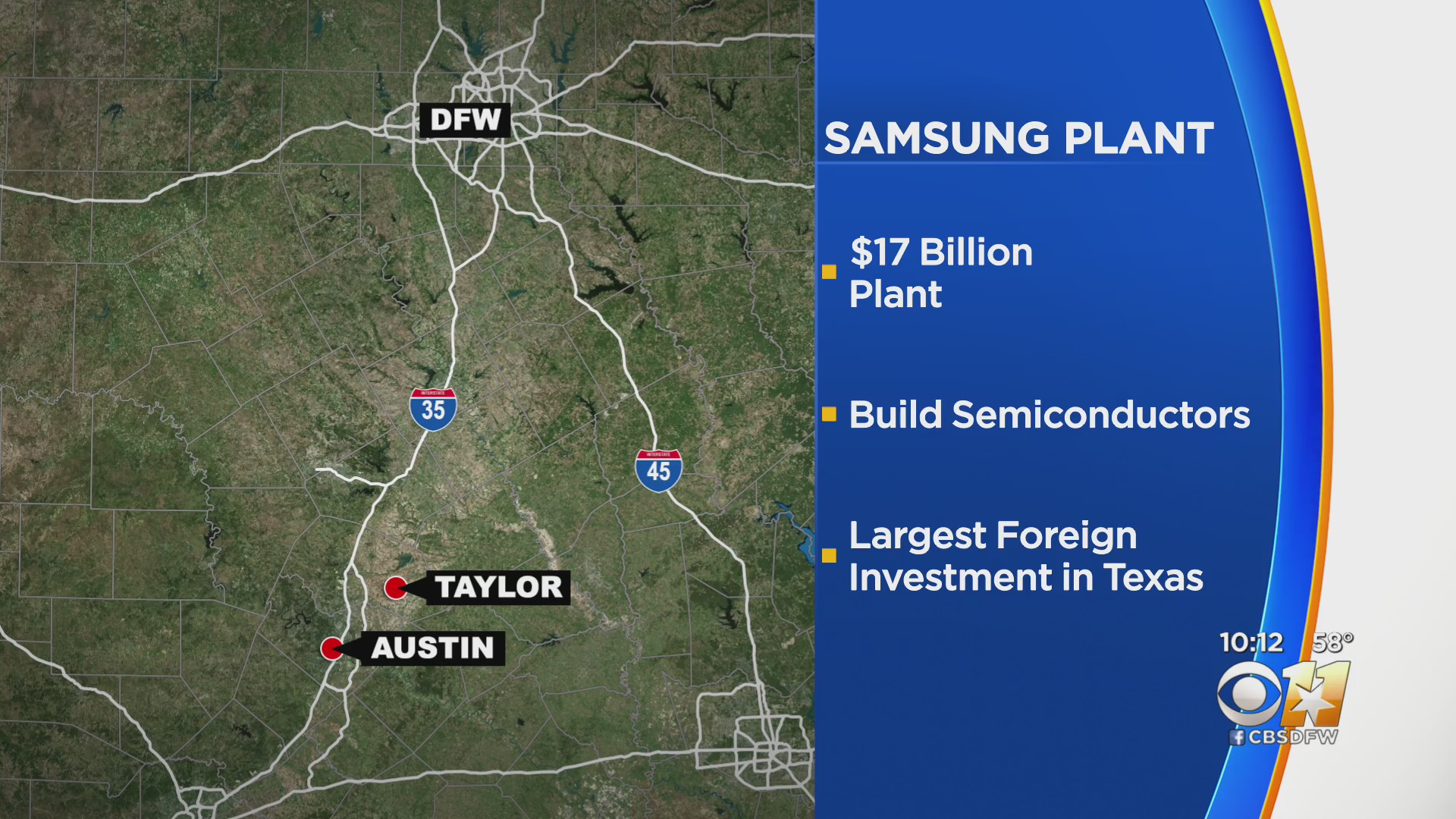 Samsung To Build $17 Billion Semiconductor Factory Near Austin Amid Global Chip ShortageSamsung said it will start building the Texas plant next year and hopes to begin operations in second half of 2024. 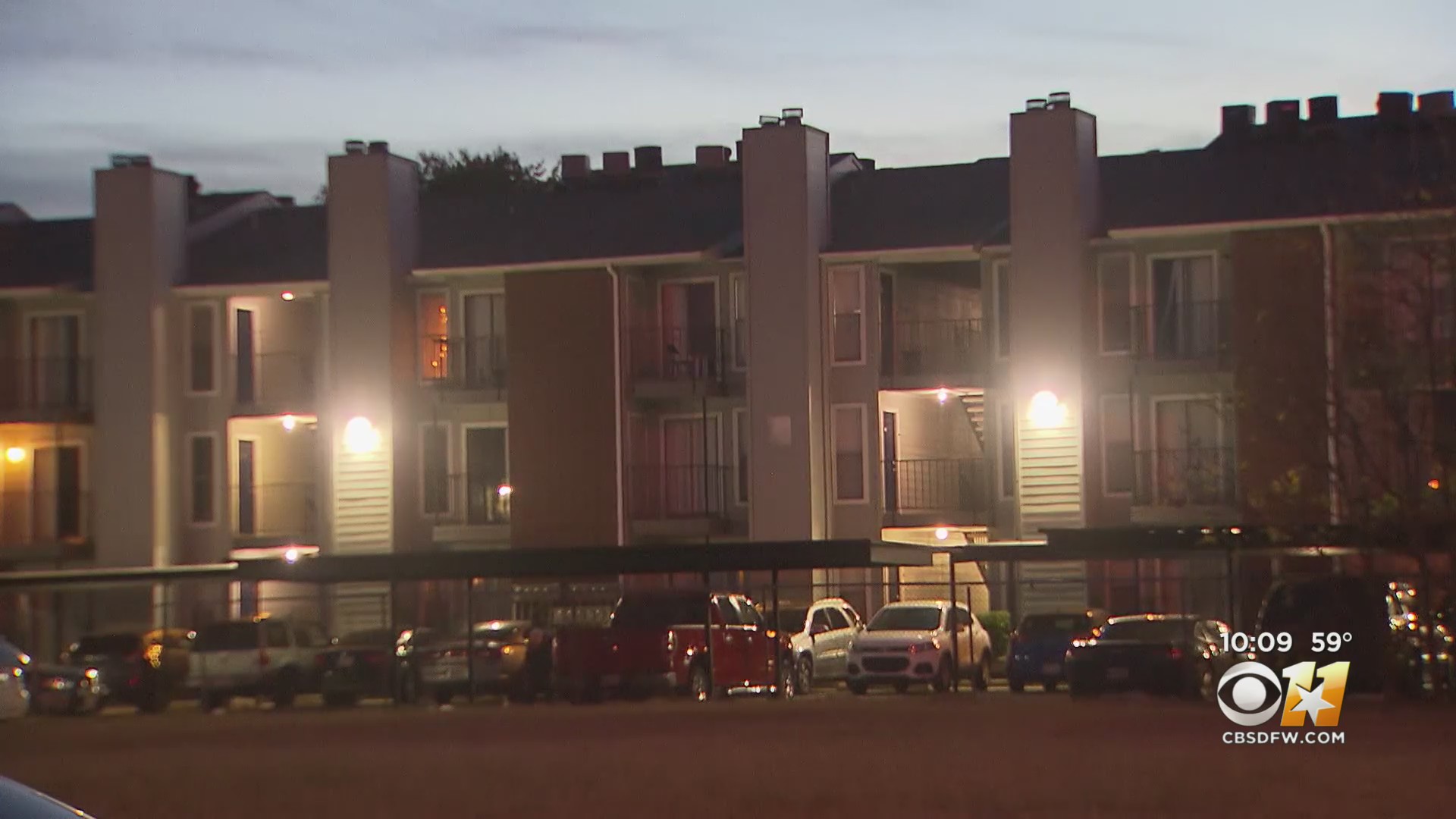 Dallas County Says Millions Of Dollars Are Available To Help Residents Facing EvictionThe funds are only for Dallas County residents who live outside the city of Dallas but that still covers 1.3 million people. 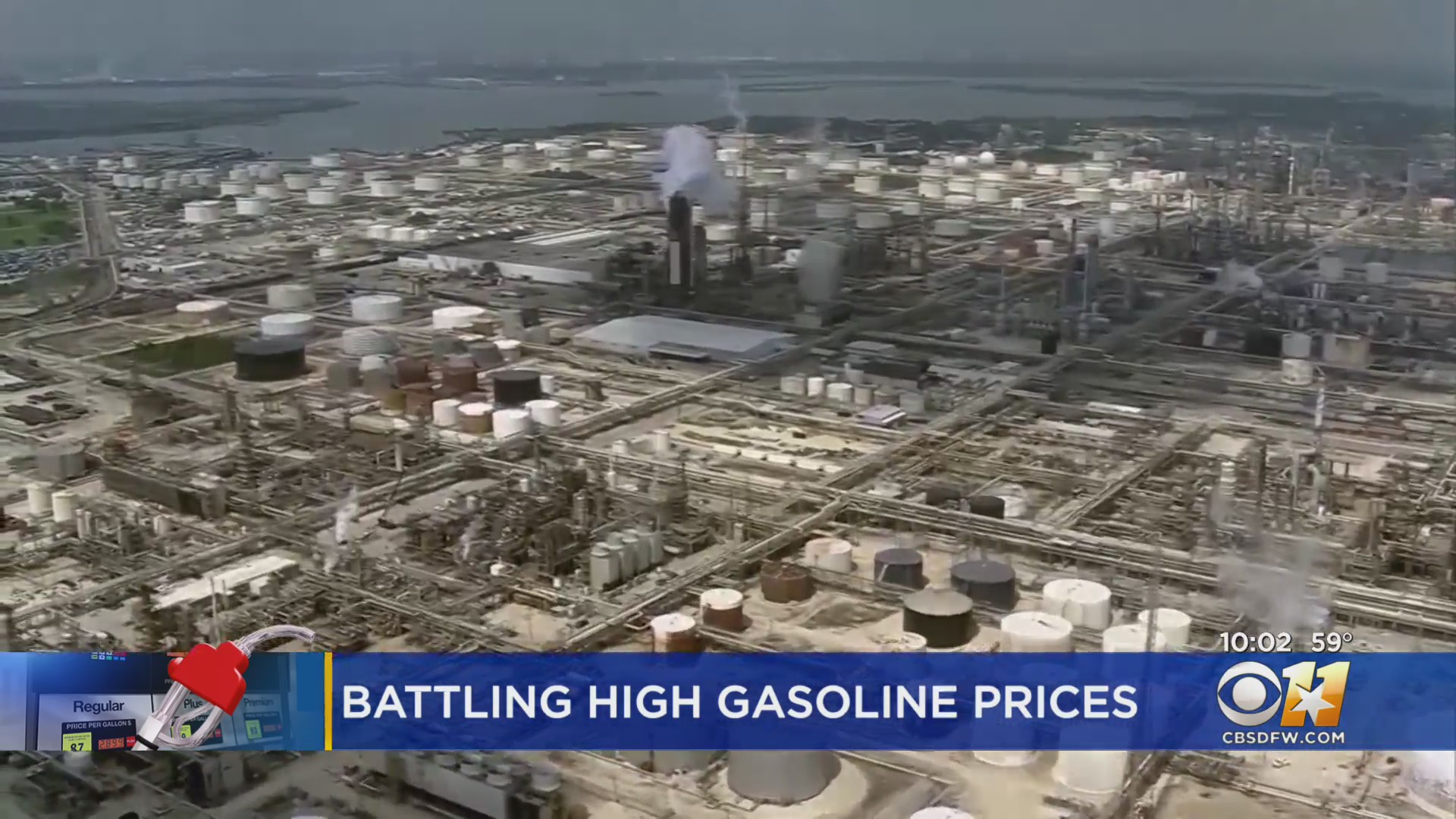 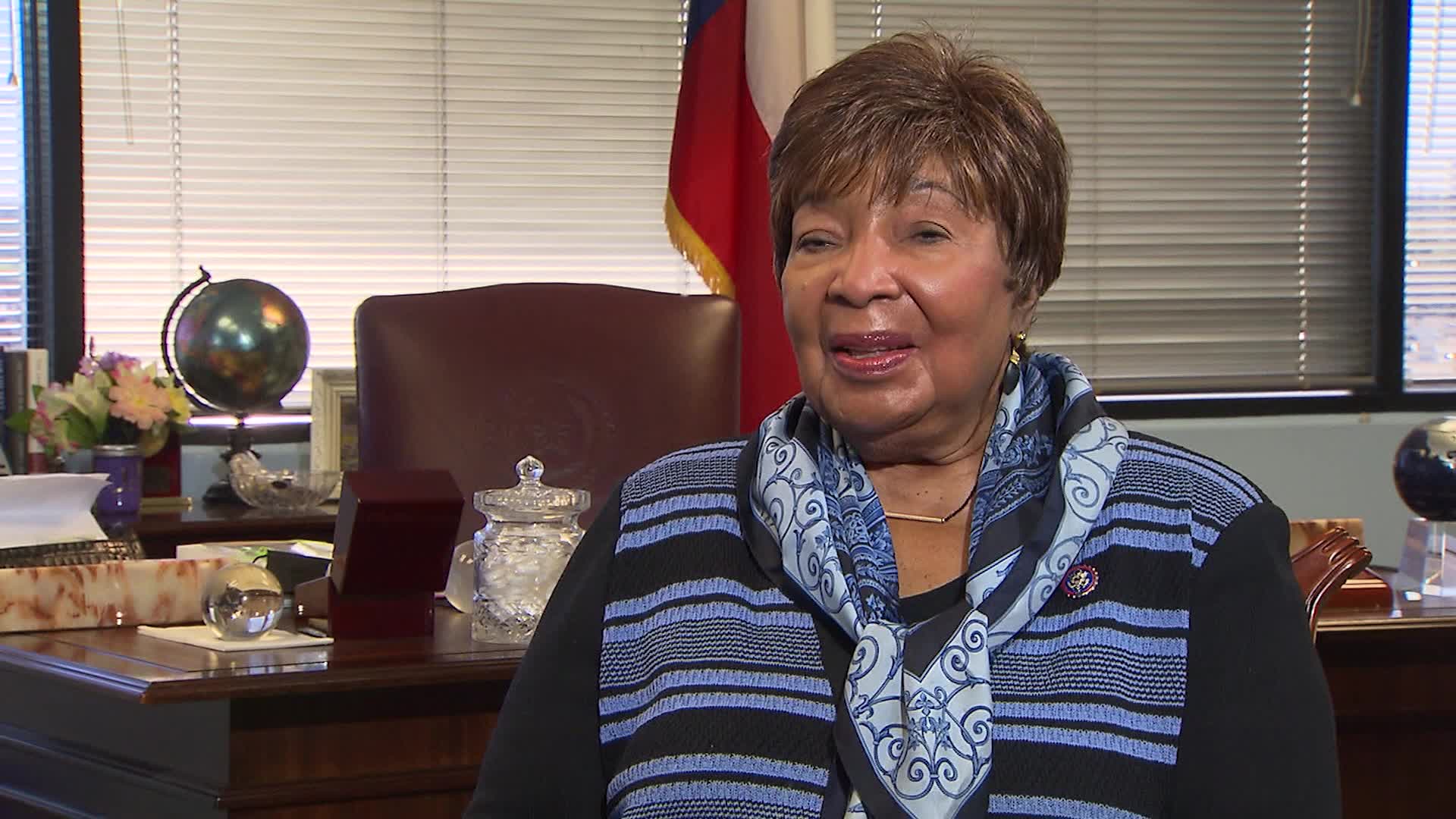 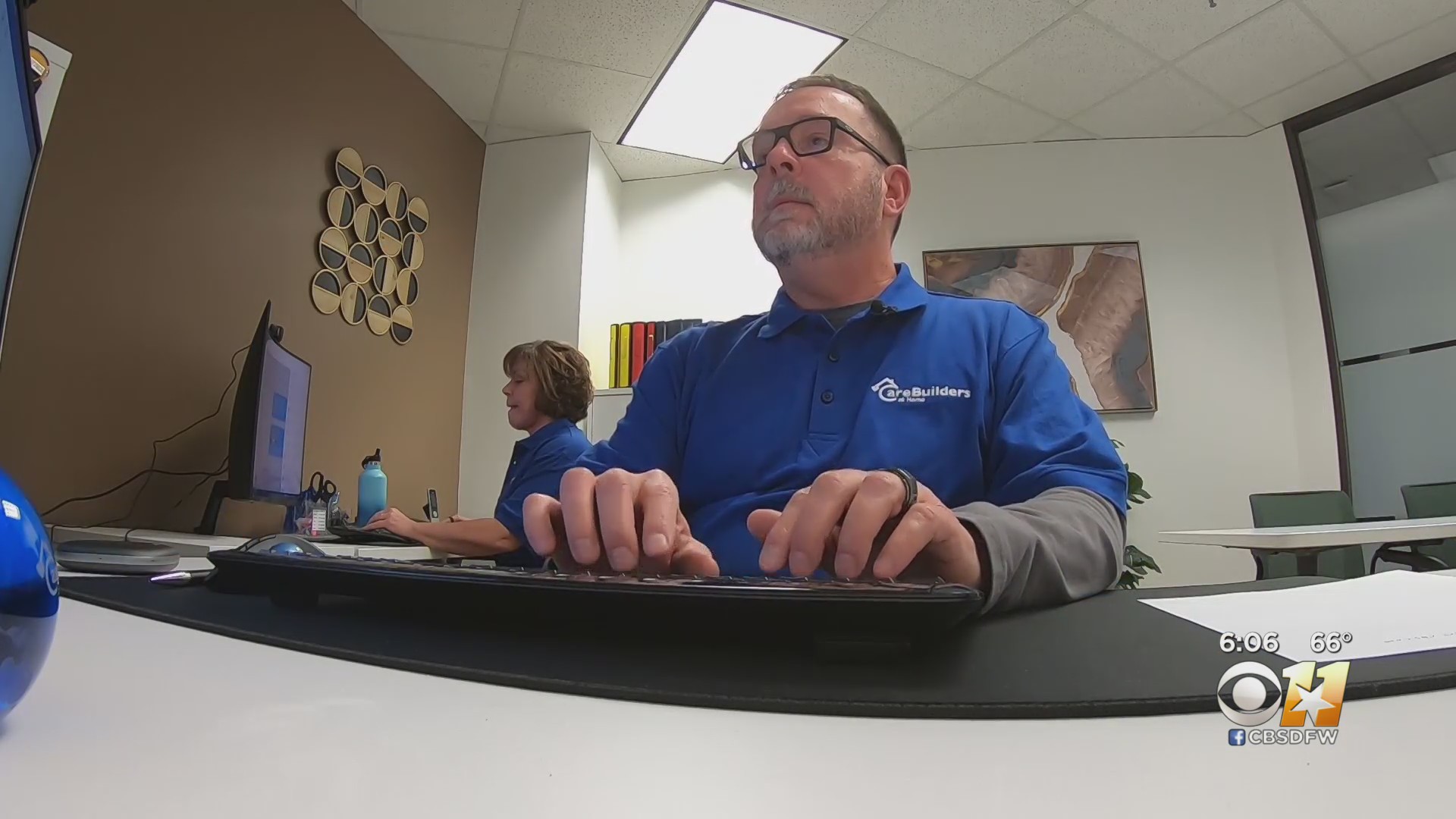 North Texas Man Makes Career Change Following COVID-19 Battle“I think it’s deeper than just changing jobs,” Todd Bart said. “I think it’s people realizing that life is short, and if you don’t get up each day excited or looking forward to what you’re doing to do, it’s not worth it.” 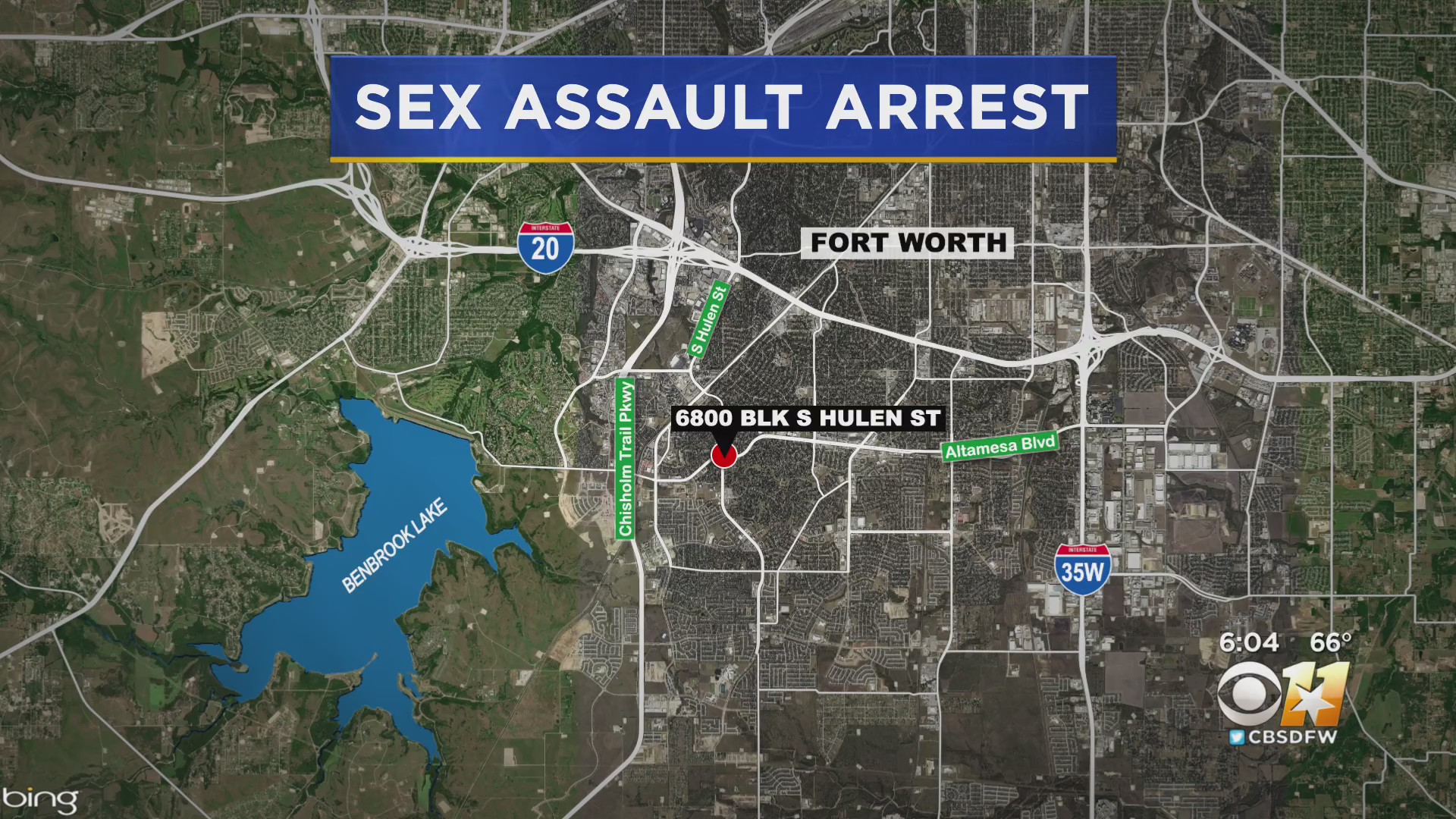 Fort Worth Police Arrest 15-Year-Old Accused Of Aggravated Robbery And Sexual Assault Of Woman In Her ApartmentPolice said the teen forced his way into an apartment in the 6800 block of South Hulen Street Saturday around 5:00 p.m. 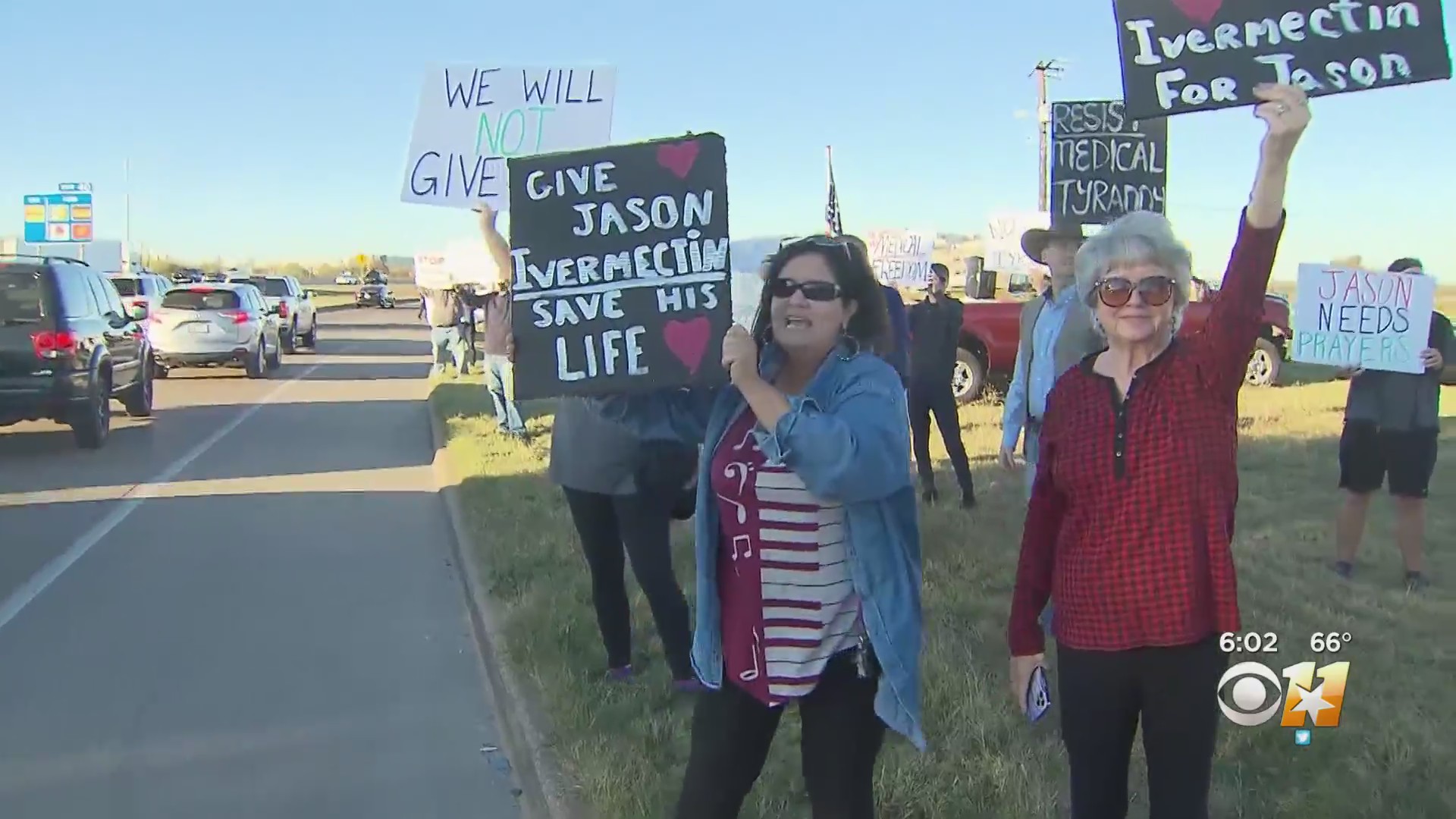 North Texas Sheriff’s Deputy’s Family, Friends Fighting To Get Hospital To Give Him IvermectinJason Jones has been in the hospital seriously ill with COVID-19. 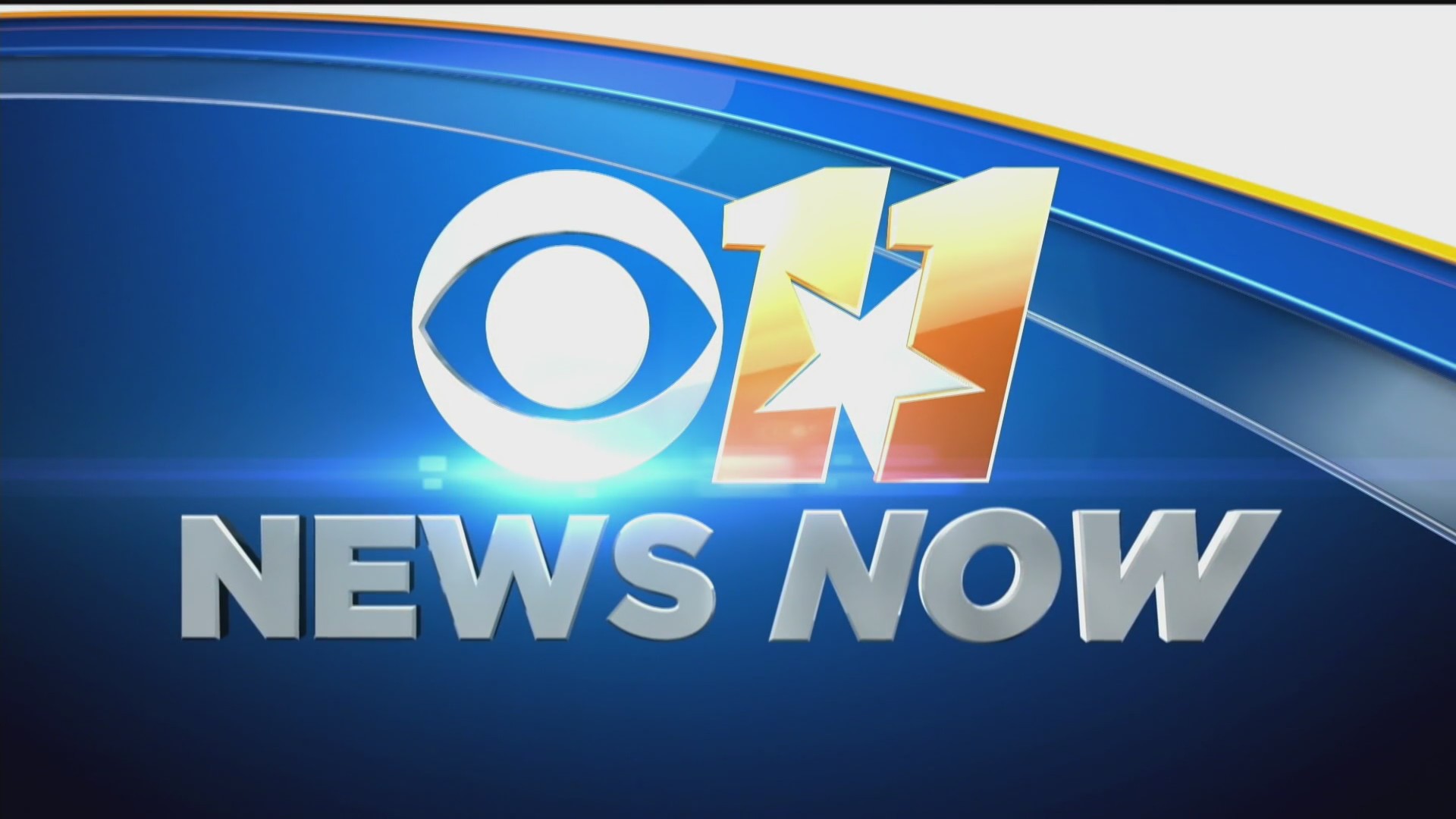 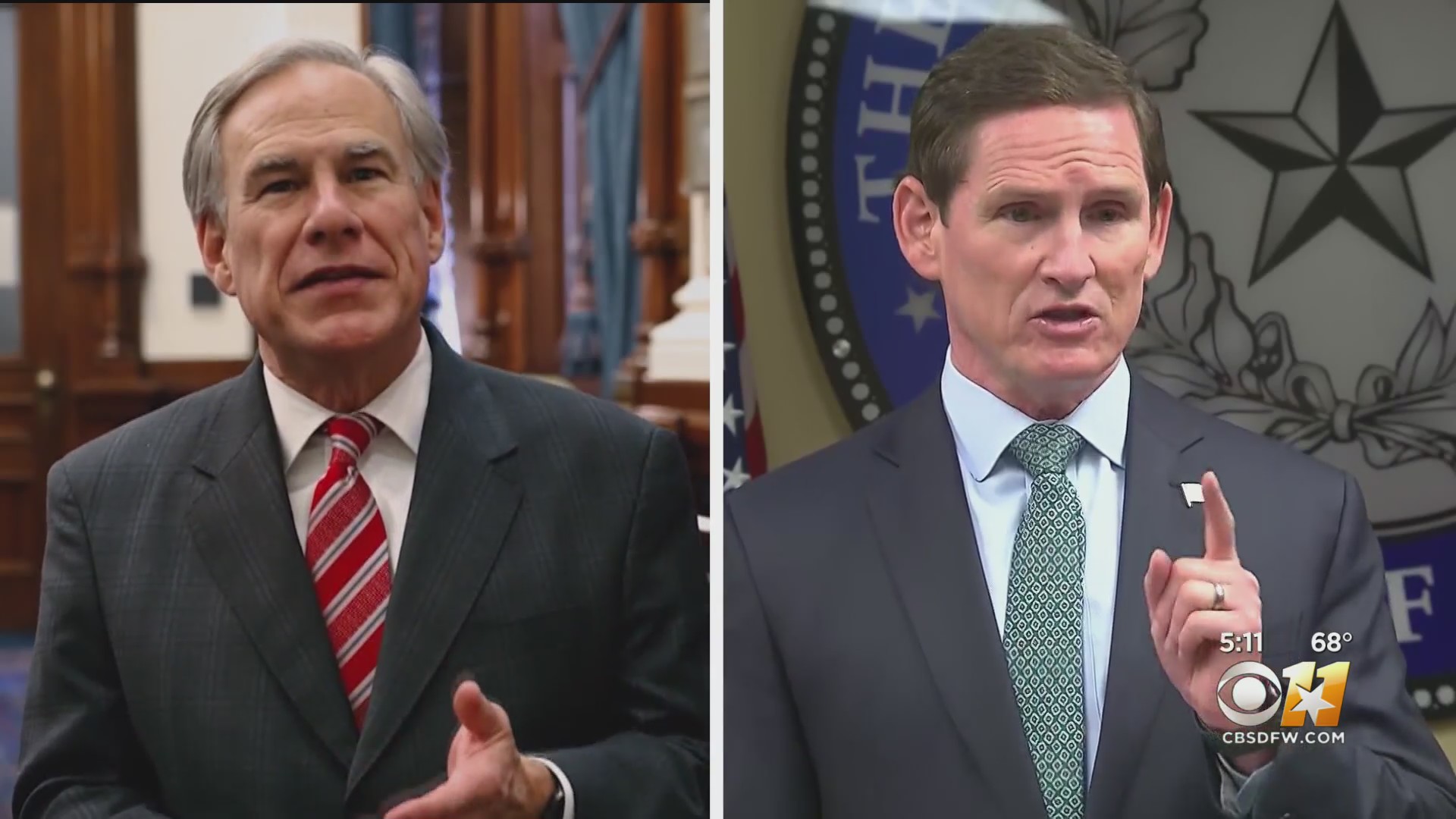 Appeals Court Sides With Dallas County Judge, Shoots Down Texas Governor’s Ban Against Mask MandatesThe decision is the latest chapter in the fight between Governor Greg Abbott and Dallas County Judge Clay Jenkins over how to handle the COVID-19 pandemic. 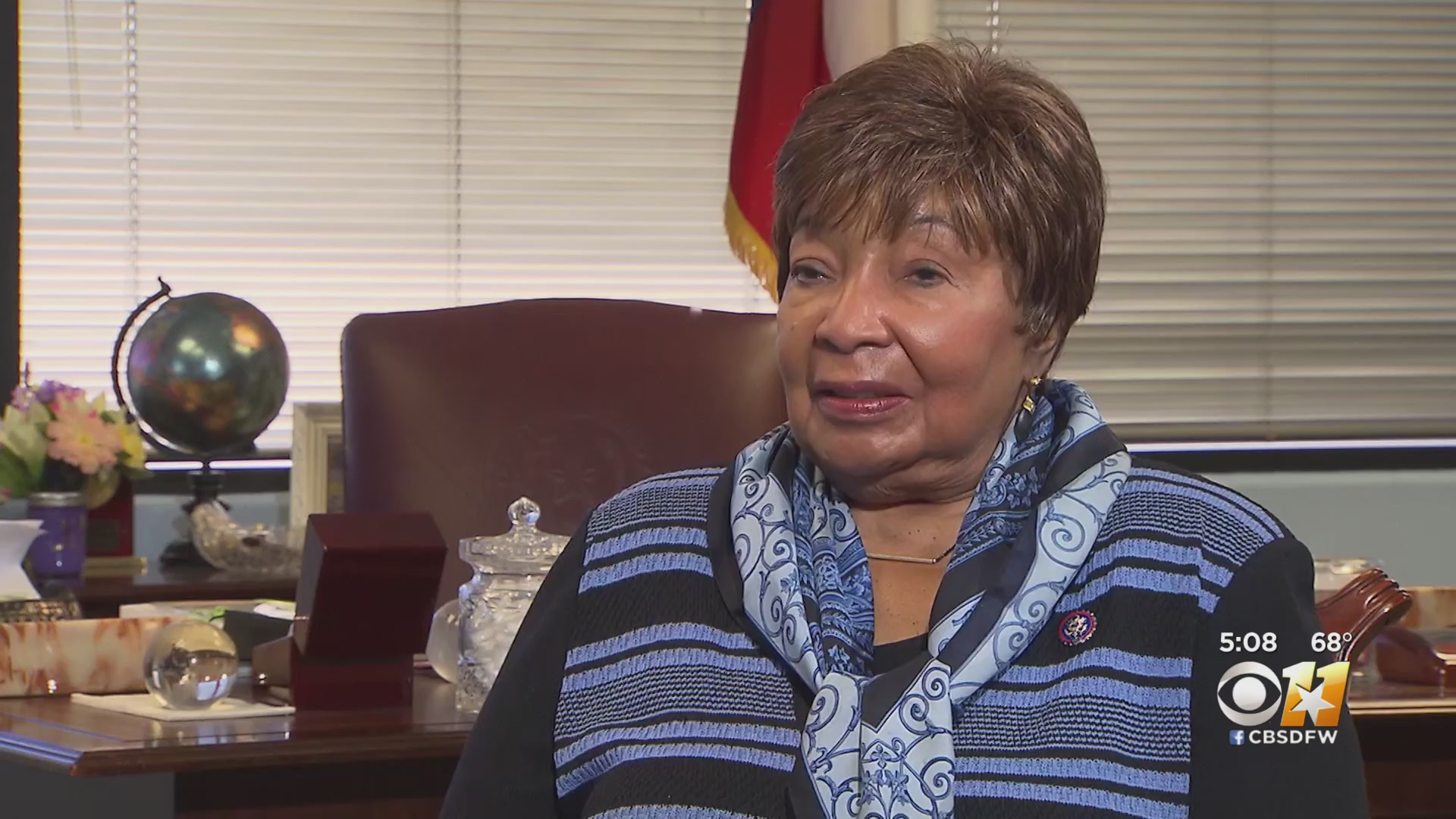 Dallas Congresswoman Eddie Bernice Johnson Almost Ran For Re-ElectionInstead, she announced on Saturday she was retiring. 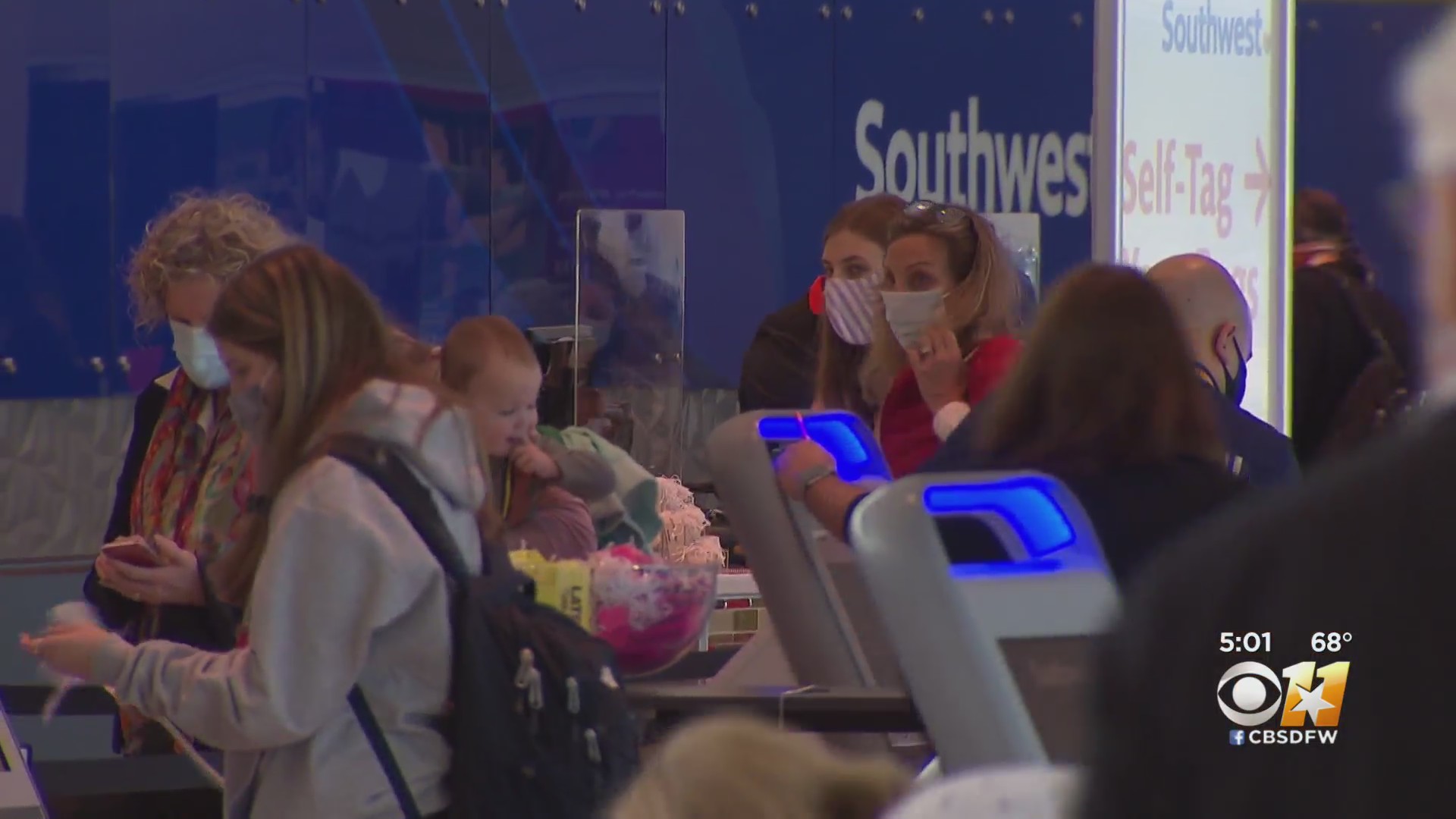 Busy And Getting Busier At Dallas Love FieldWednesday will be busier than Tuesday at airports across the country. 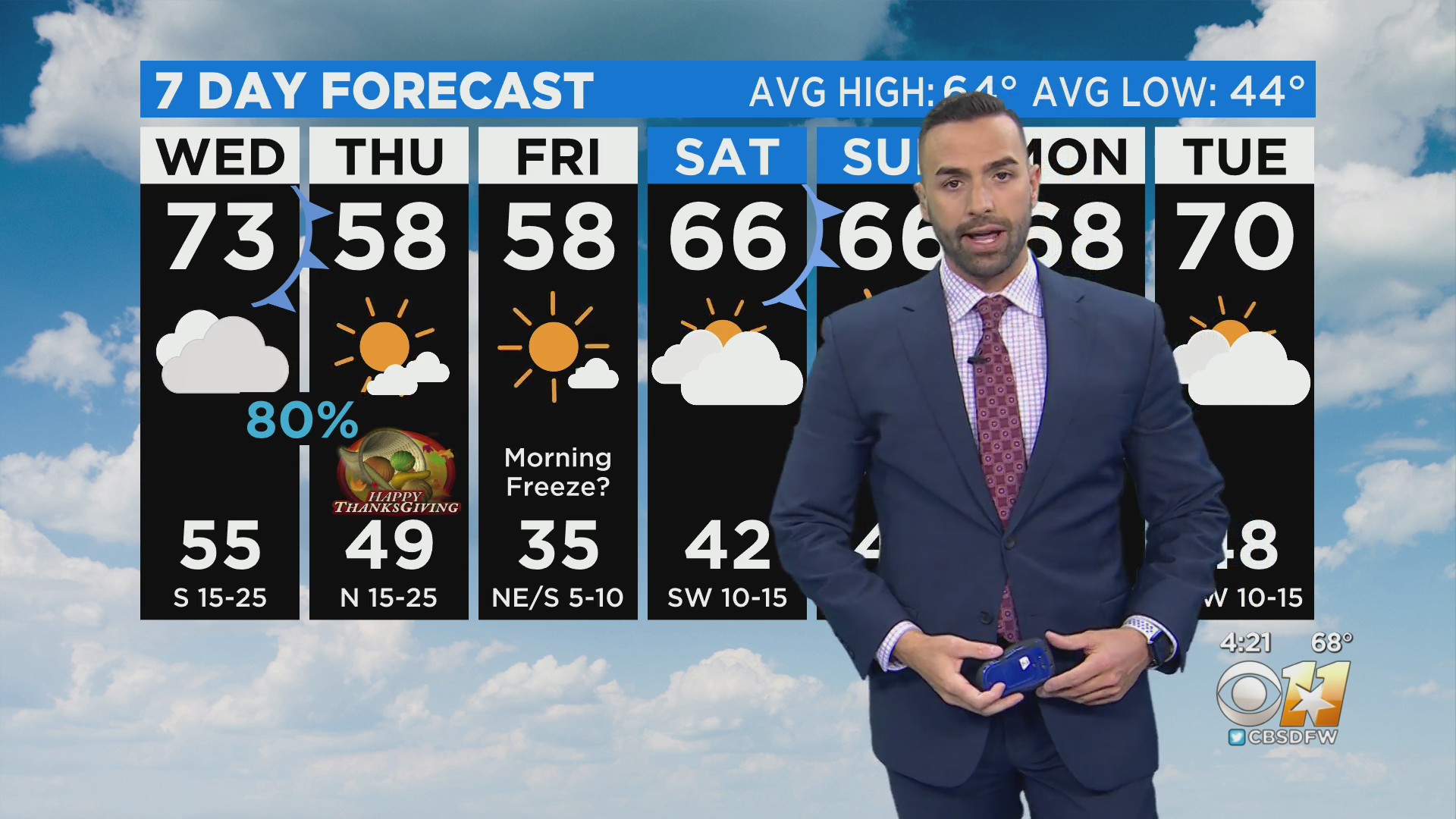 Rainy, Chilly Thanksgiving Morning LikelyWednesday will be warm and cloudy. 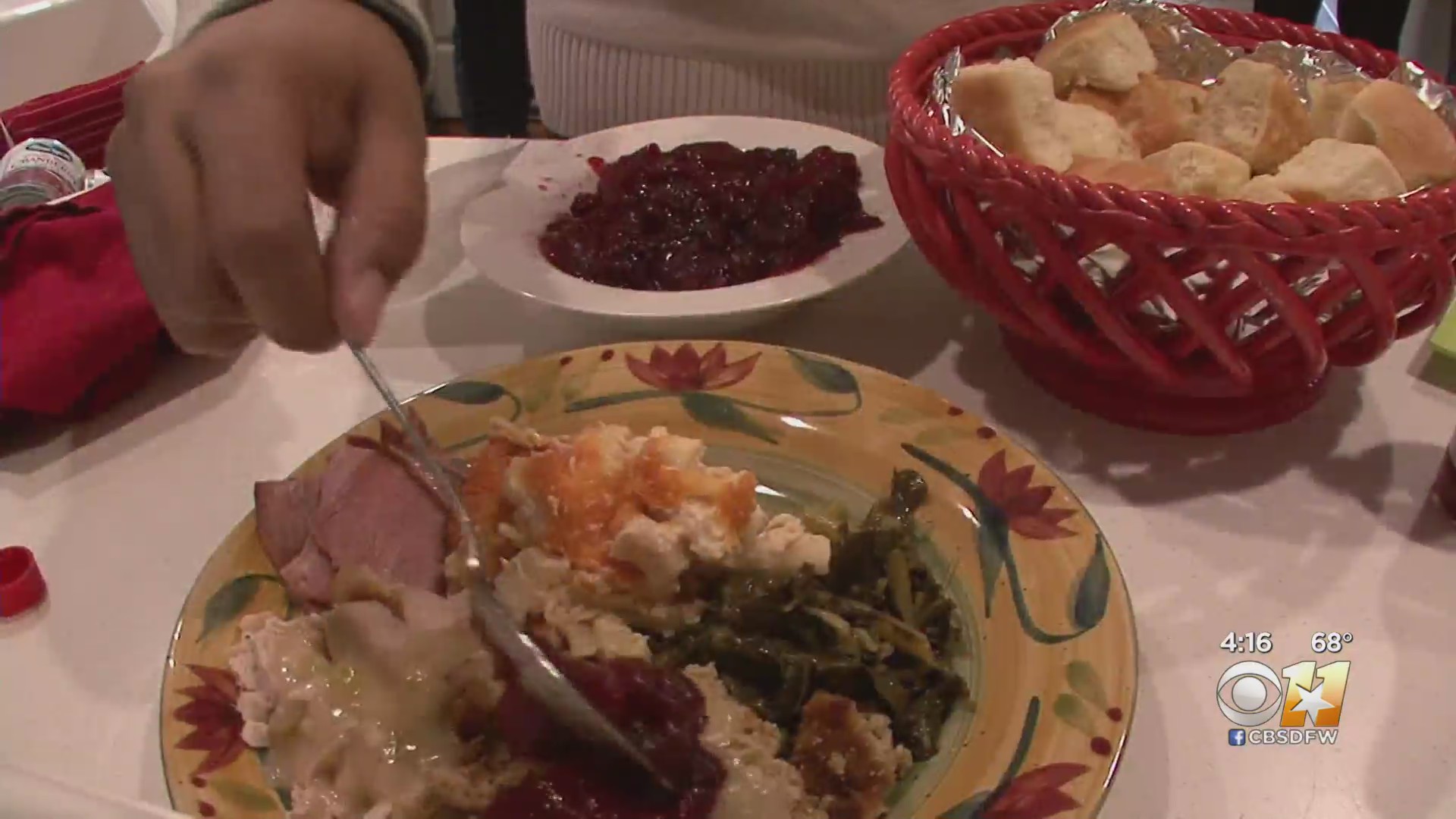 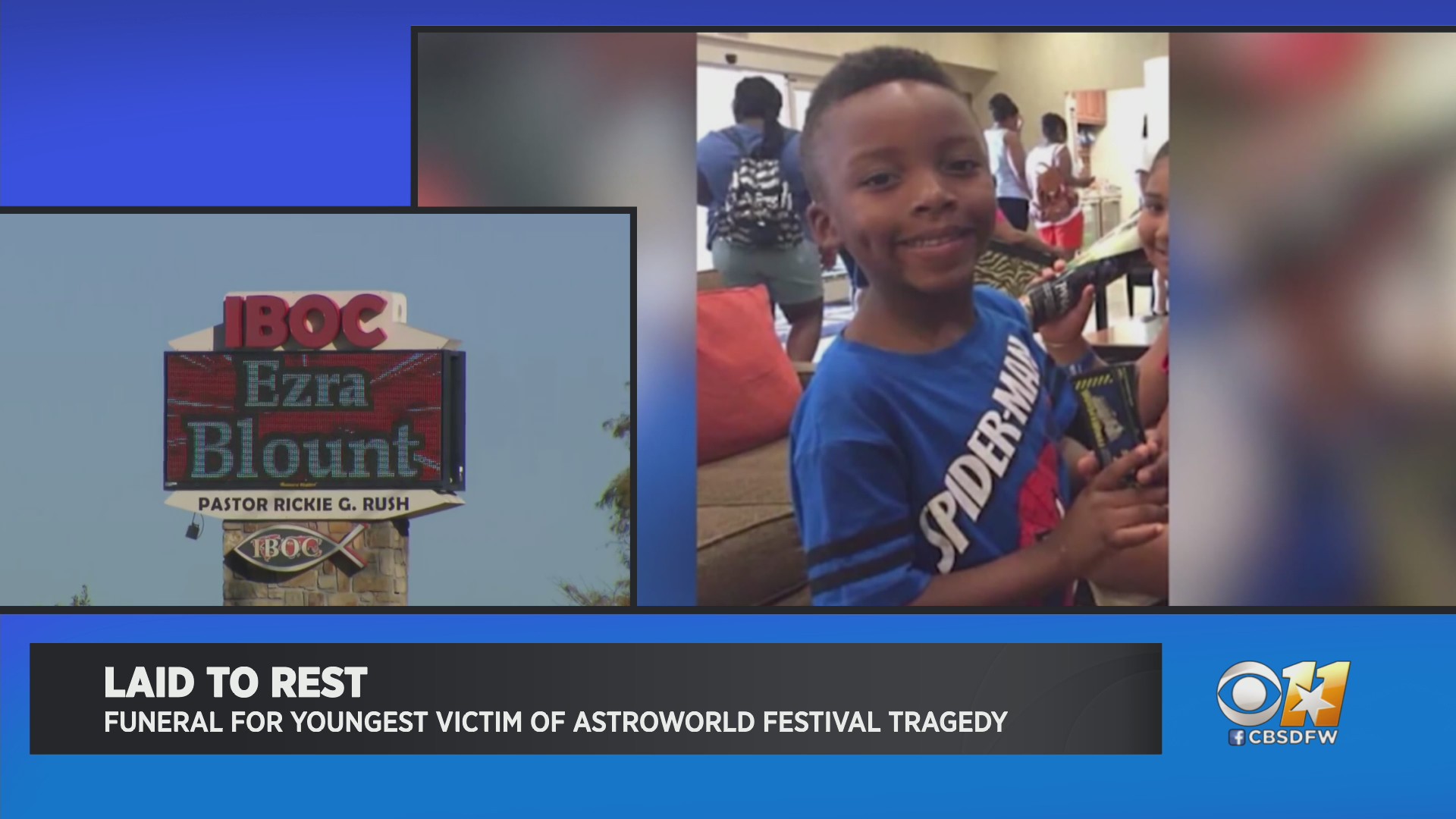 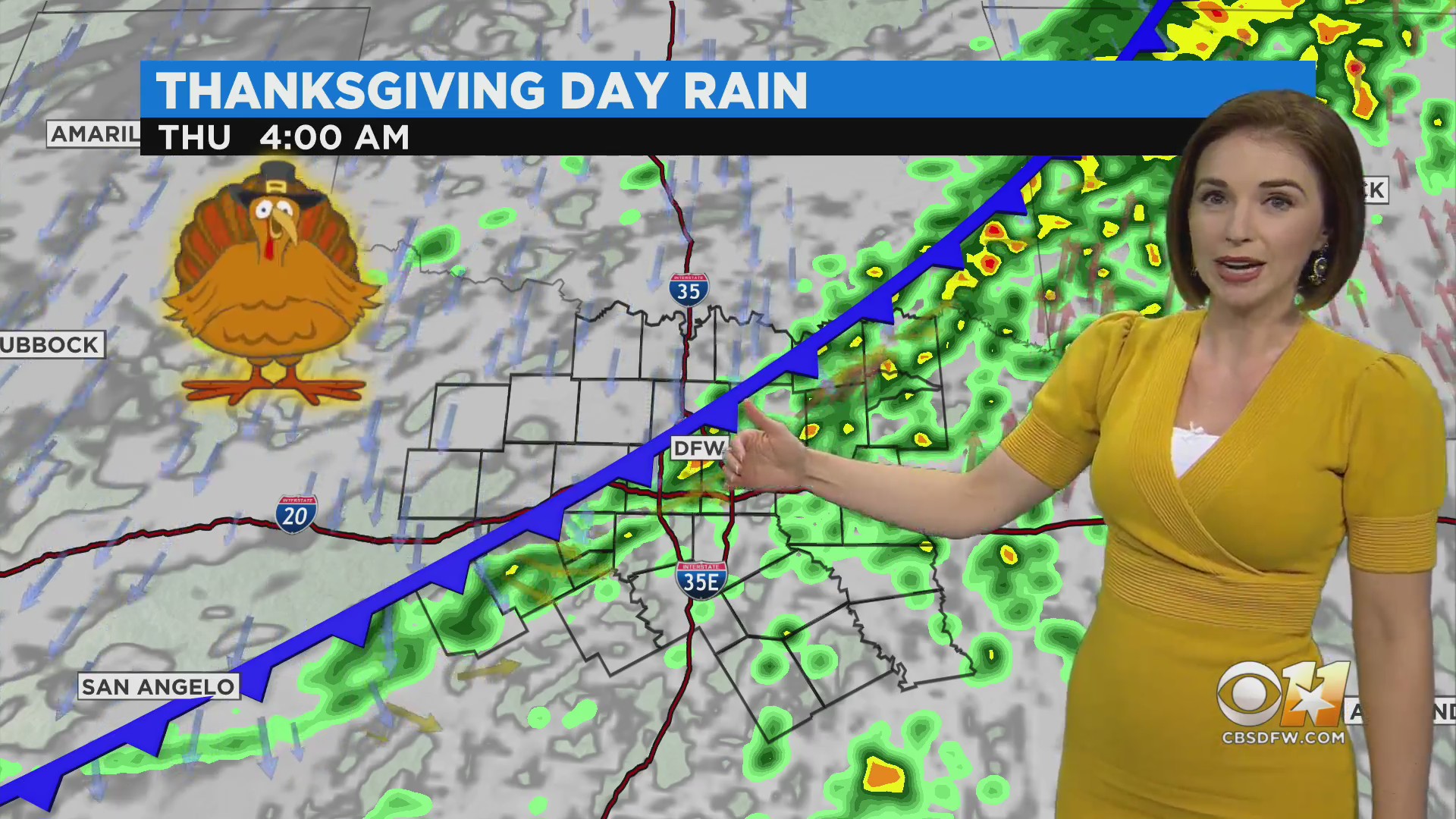 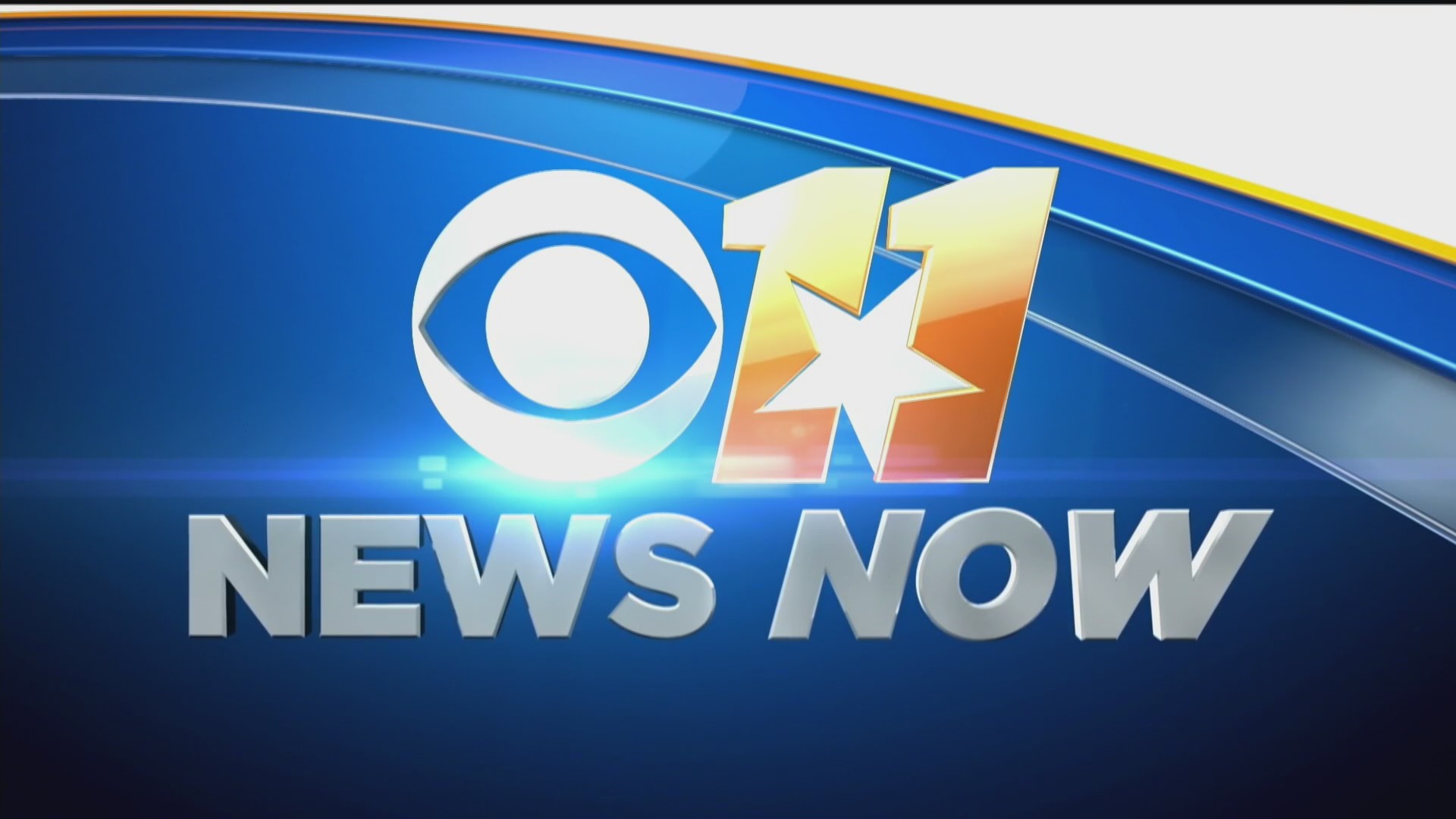 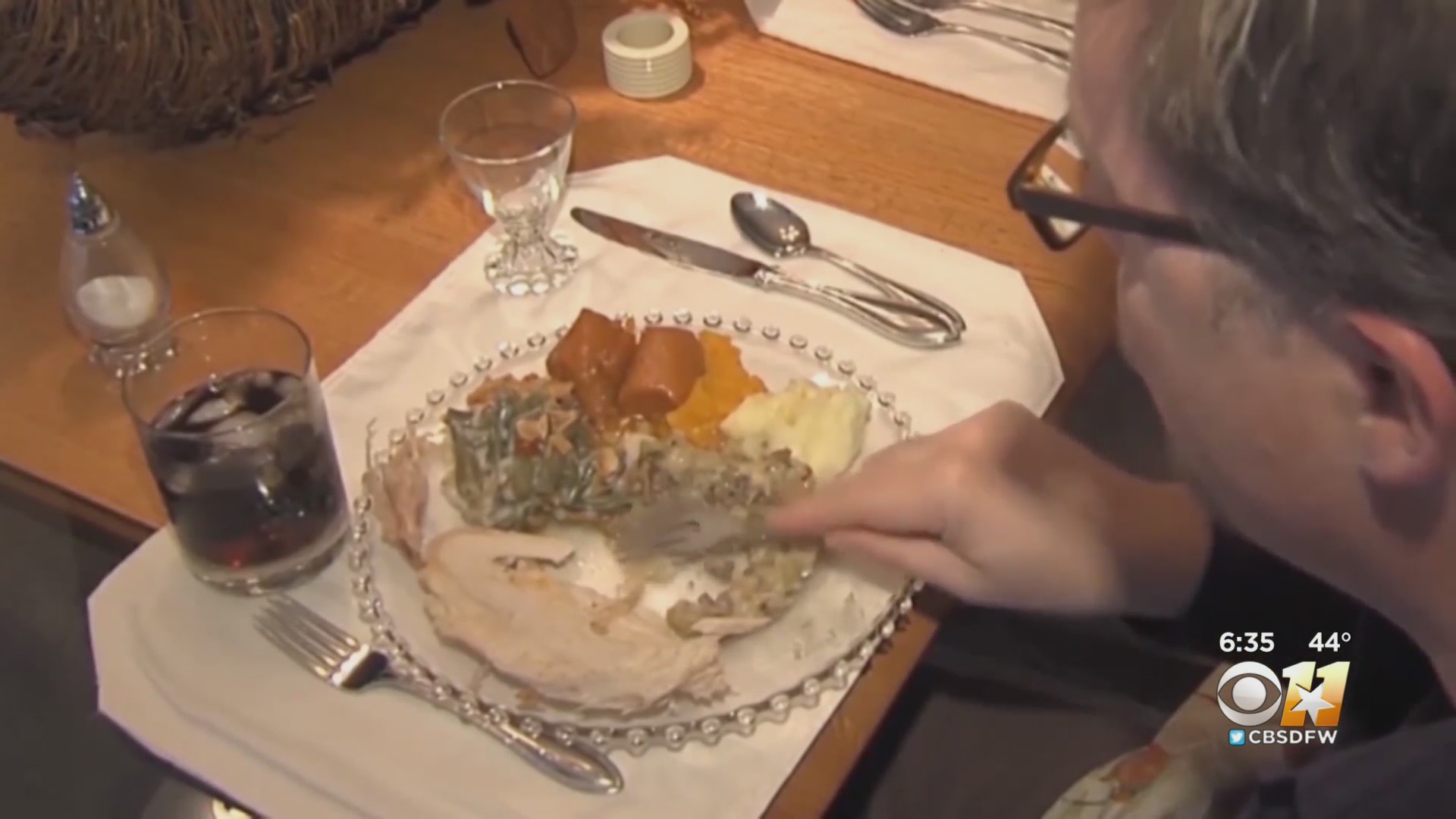 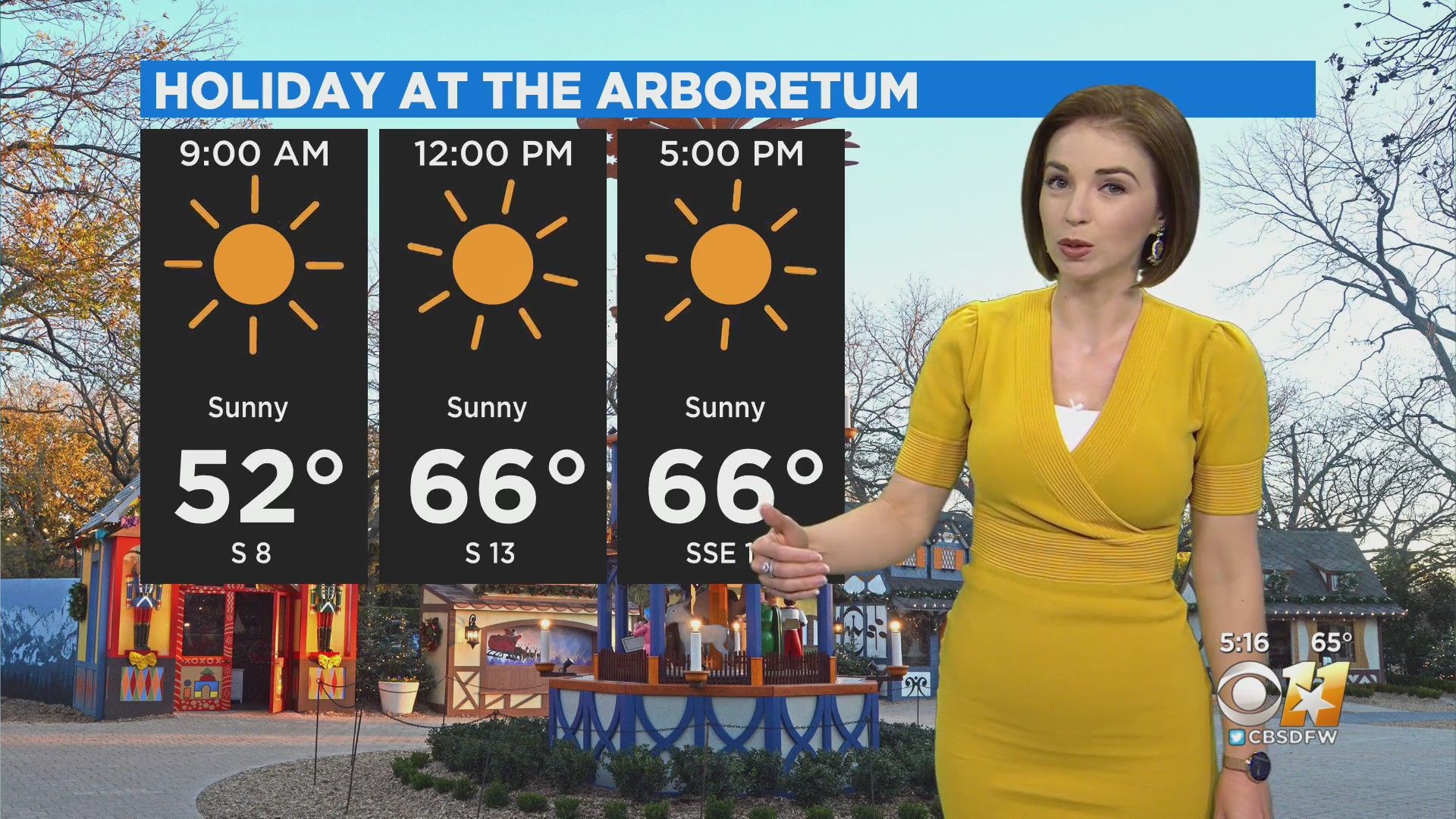 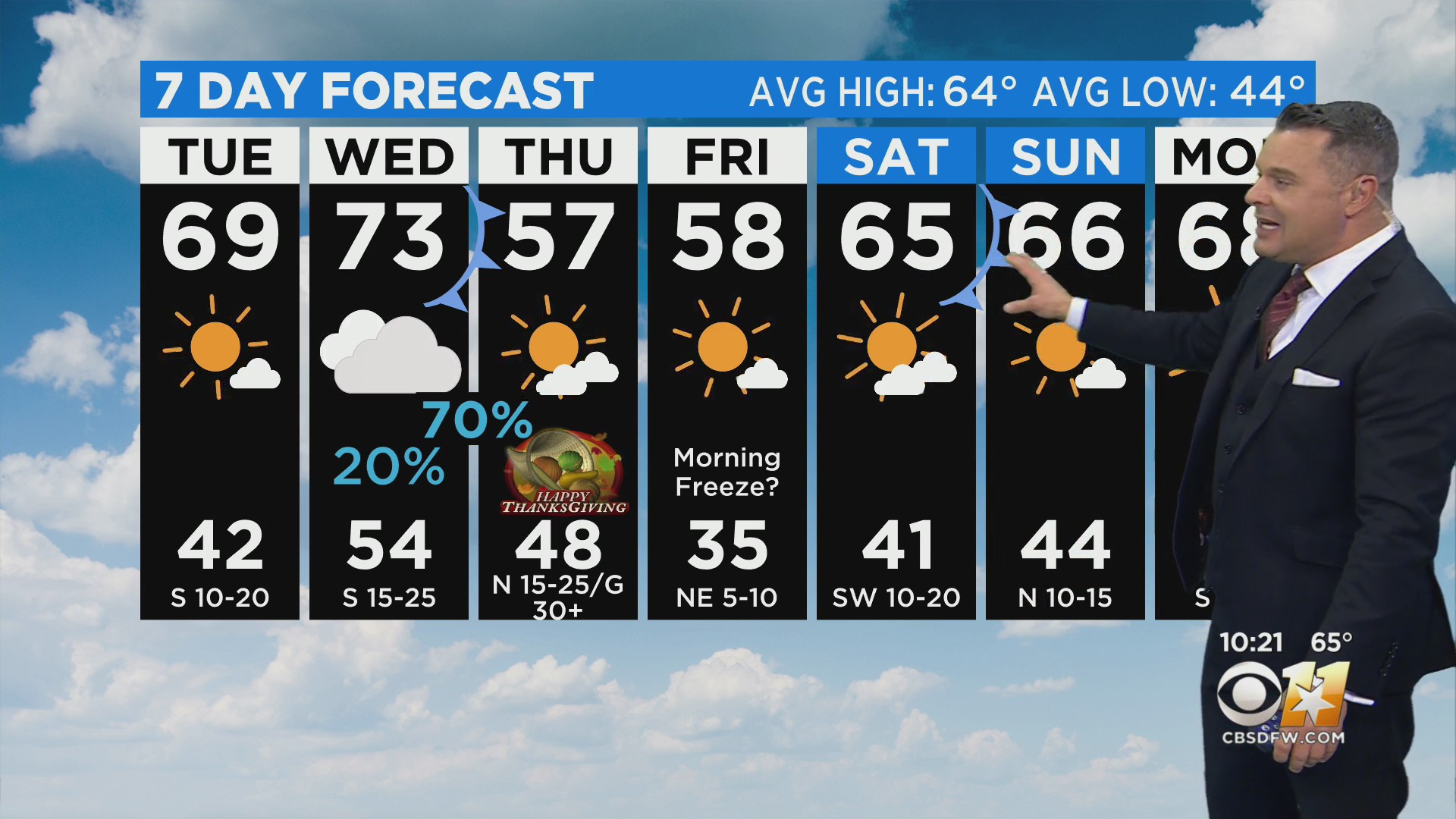 Warm And Sunny TuesdayRain is expected early Thanksgiving morning, but then it clears out. 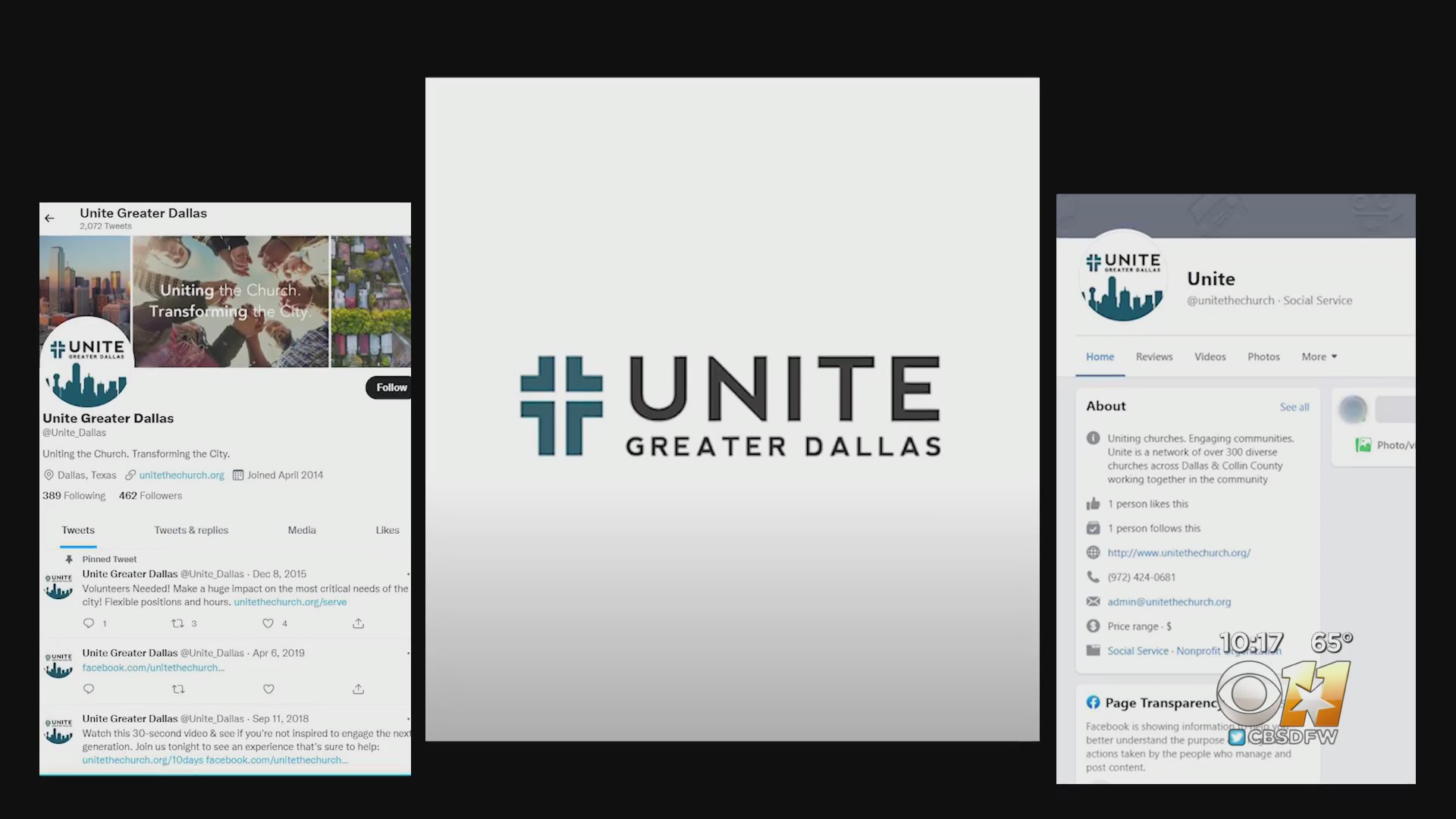 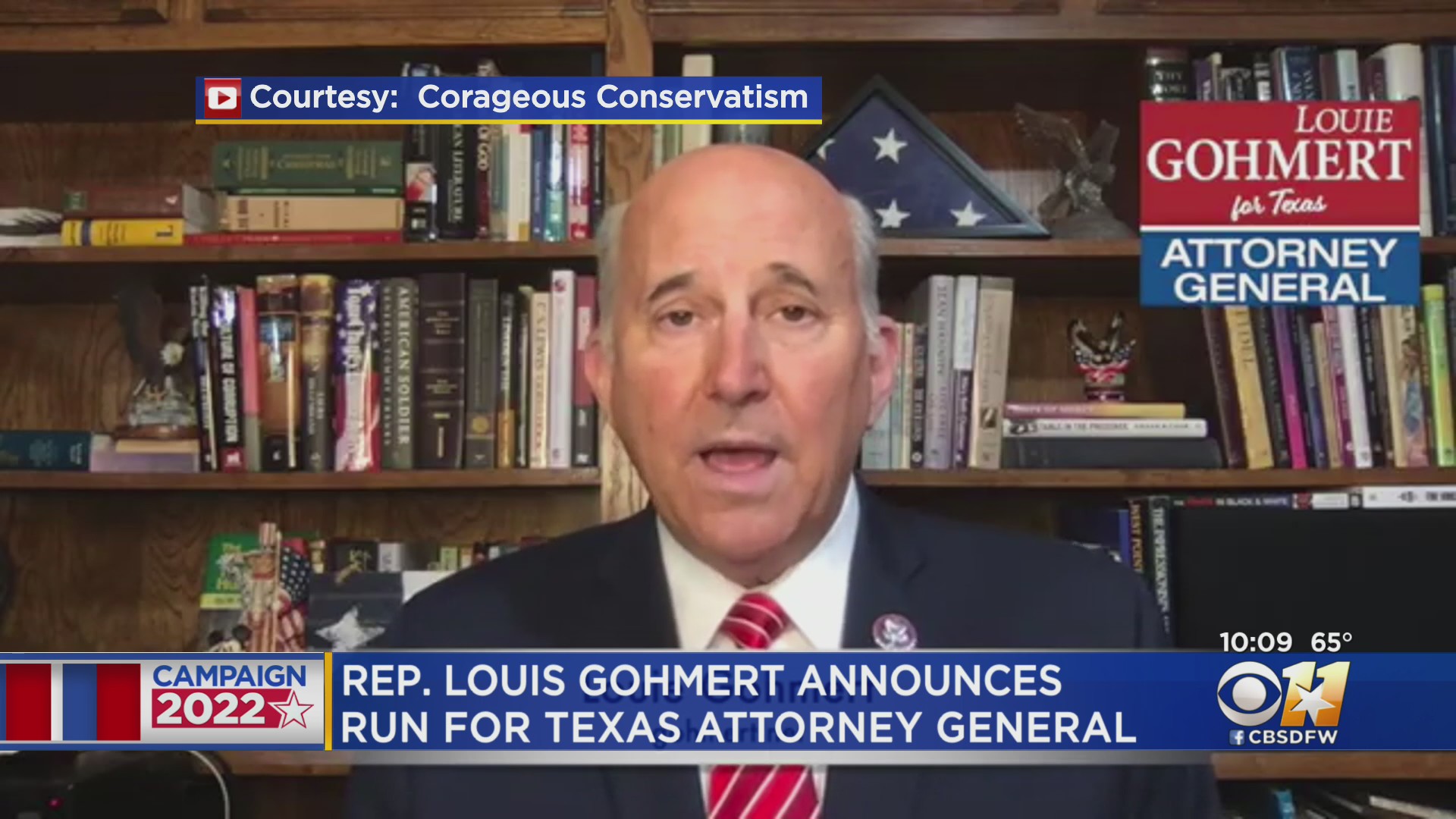