DALLAS – Dallas police said they have arrested the second teenager wanted in connection with a deadly hit-and-run in Far East Dallas.

According to police, 73-year-old Linda Pearson and her dog were struck while 19-year-old Brayan Ontiveros Montoya and 18-year-old Andrew Ramiro Martinez were street racing southbound on Ferguson.

Montoya was arrested last week and is charged with street racing and causing an accident involving death. 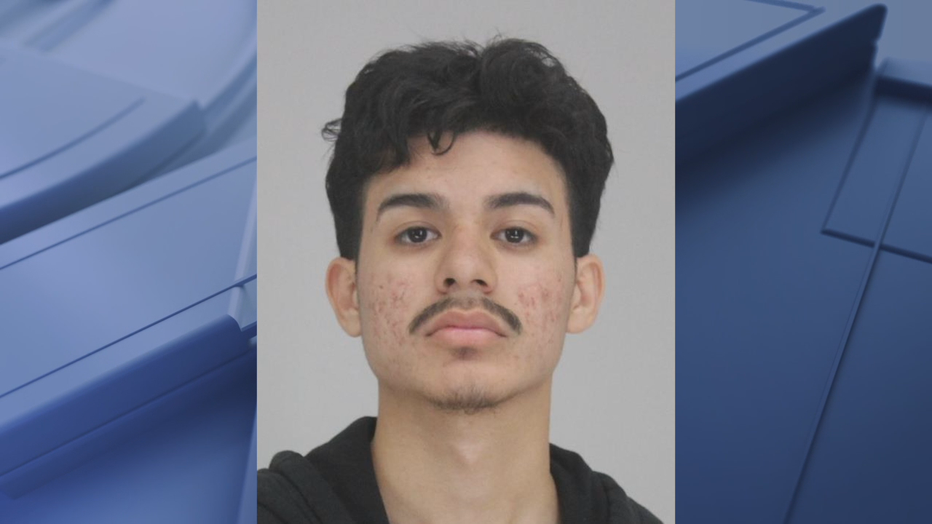 Police said Martinez is the one who struck Pearson.

He had not been taken into custody, but DPD’s Fugitive Unit tweeted Sunday that they made a second arrest in the case, meaning Martinez had been caught.

Further details about his arrest were not released.