PLANO – The Dallas police department arrested two people during a raid on a Plano home on Friday in an attempt to bust a sex trafficking ring.

Investigators say the home on Las Palmas Lane near Ports O Call Drive was a short term rental being used by the sex trafficking operation. 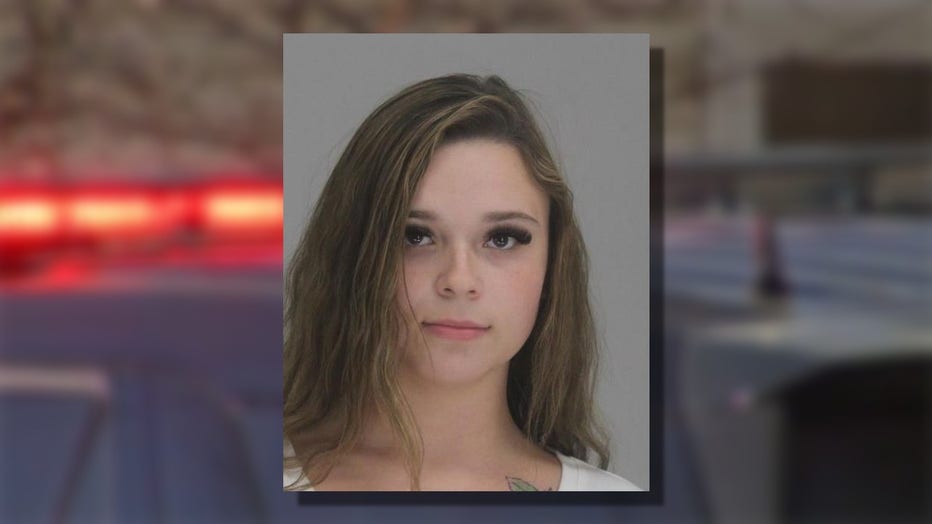 Officers questioned and released several other people at the home.

The Dallas Police Department said it first received information about the sex trafficking ring operating in North Dallas in July 2022.

Police say the investigation is ongoing.