“The building also sends a clear message. And that message is that we are working together to end domestic violence in the city,” said Dallas mayor Eric Johnson at the grand opening ceremony on Monday.

The building will serve as a safe haven for domestic abuse victims and includes a program to prevent re-offenders among those who get arrested for assaulting their partners.

“Over the next year we anticipate serving more than 650 adults and 200 children in this new building helping to create brighter futures for families impacted by domestic violence,” said Harold Ginsburg, the President and CEO of The Family Place.

The building’s opening honored Faith and Liberty Battaglia, two girls murdered by their father in 2001 during unsupervised visitation at his Deep Ellum loft.

John Battaglia called his estranged wife and made her listen to the murders over the phone. He was executed it 2018.

In the years since the murders, The Family Place has provided a safe place for supervised visitations and monitored parent exchanges.

The ribbon-cutting for a brand-new building and new artwork follows devastating water damage the program suffered in 2021 when pipes burst during winter storms. 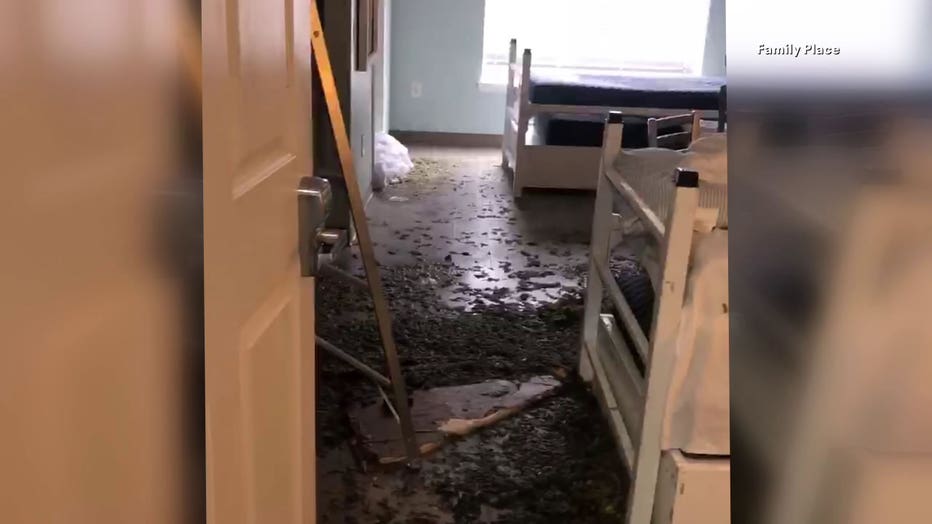 The recovery coincides with a few major accomplishments.

“Domestic violence assaults are down by more than 4% this year, and that is on top of a 4% reduction from 2021. So we are down now two years in a row,” said Mayor Johnson.

Longtime program supporter and Pro Football Hall of Famer Drew Pearson, was among dozens honoring the occasion. All involved celebrating the goal to see the Family Place make an even greater impact on the Dallas community.

“We are humbled to move this program to a new building and provide a bright and happy and safe child centered environment.”