Elizabeth was told she had kidney stones, but nine days after doctors found the real reason for the 39-year-old mum-of-three’s pain she was dead

A mother-of-three has died just nine days after being diagnosed with an aggressive cancer that was initially believed to be kidney stones.

Elizabeth Kelly, 39, began to suffer from severe pain and believed it had something to do with her kidney when she visited the doctor on December 6.

Doctors diagnosed her with Stage Four Metastatic Melanoma after finding cancer in her lungs, breast and spine before it quickly spread to her brain and bones as well.

Her partner AJ was left without a wife and their three children Sienna, 7, and twins Fletcher and Scarlett, 5, without a mother when Ms Kelly then died on December 15.

Close family friend Russell Spear said Ms Kelly had fought against the cancer as well as she could have and had been on treatment for four days before she died.

‘It gave them time to throw some punches back at this thing but unfortunately the cancer was too severe and her body couldn’t handle it,’ he told Yahoo News.

Mr Spear has kickstarted a GoFundMe to help raise money for the devastated family.

‘Words can’t describe the impact of the loss of such an incredible woman,’ he wrote.

‘Grief isn’t a strong enough word for what we feel, but we grieve for the loss of a daughter, a wife, a mum and a friend, and for those three little kids who will now have their mum only in their memories, hearts and when they see the stars in the sky.’

Mr Spear said the money would reduce the financial burden on the family so they could grieve the loss of their loved one.

‘Liz didn’t even get a chance to fight this so we are asking our friends to help AJ and the kids fight everything that comes next,’ he wrote. 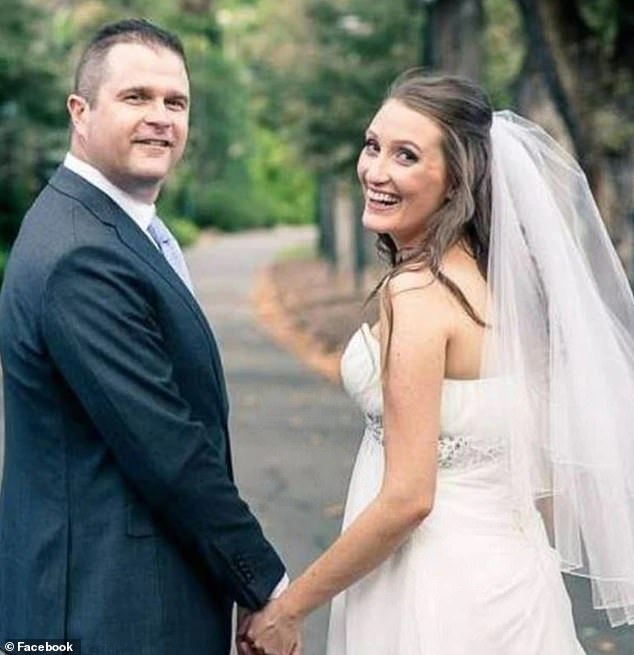 Elizabeth Kelly, 39, began to suffer from severe pain and believed it had something to do with her kidney when she visited the doctor on December 6

‘To navigate their way through this tremendously difficult time without the financial stress.

‘Allowing AJ, Sienna, Fletcher and Scarlett to focus on their grief and healing as a family.’

Mr Spear said the family was ‘reluctant’ to ask for help and he had taken it upon himself to help raise the money.

‘To support and give our friend and his 3 cheeky kids the breathing space to care for each other after the most unfair and heartbreaking of events,’ he wrote.

‘All monies raised will go directly to AJ as he supports his family through the harrowing next chapter.’

Inside Lone Star Donuts, a Dallas institution since 1950

Activision Blizzard is a buy, but wait on Take-Two Interactive