That’s what Wing opened recently in the suburb of Coppell, north of DFW Airport.  In April, Wing—a subsidiary of Alphabet and sister company of Google—began delivering products by drone to neighborhoods in Frisco and Little Elm from a “drone nest” in each city.

One drone nest at Frisco Station, near The Star, makes deliveries for Blue Bell Creameries, Texas Health, and easyvet clinic. The other, at a Walgreens store at Eldorado Parkway and FM 423 in Little Elm, makes deliveries only for Walgreens. The drones deliver to select neighborhoods within four miles of each location. 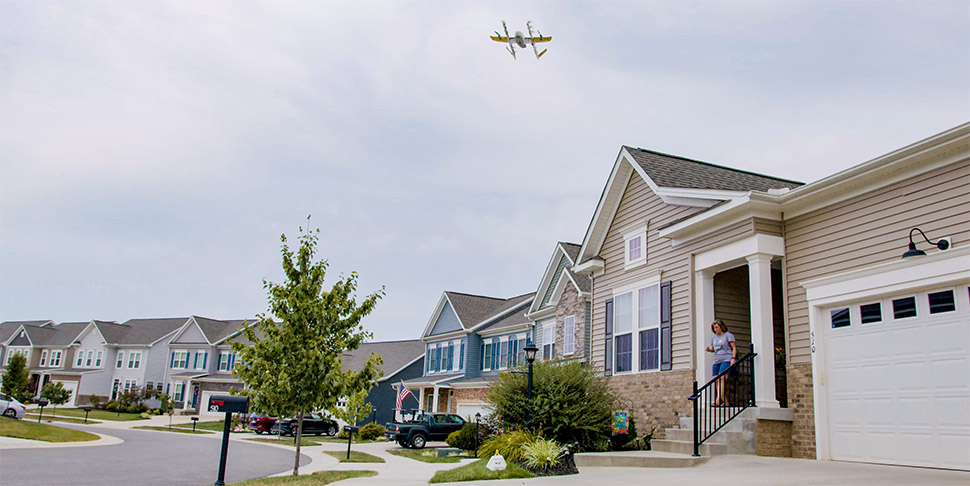 Wing’s new DFW remote operations center—its second in the U.S. after one in Palo Alto, California—helps manage the Frisco and Little Elm drone flights, as well as Wing flights in Christiansburg, Virginia. The new center is on the 10th floor of a Cypress Waters office building in Coppell, according to the Dallas Morning News. It’s staffed by FAA-licensed “pilots in command.” But they aren’t piloting the drones themselves—they have no joysticks, and the drones’ cameras don’t send any live feeds.

That’s because all Wing flights are fully automated. A flight navigation system plans each route, and the drones execute flights on their own. This frees up the pilots in command at the center to oversee multiple simultaneous flights across entire service areas. 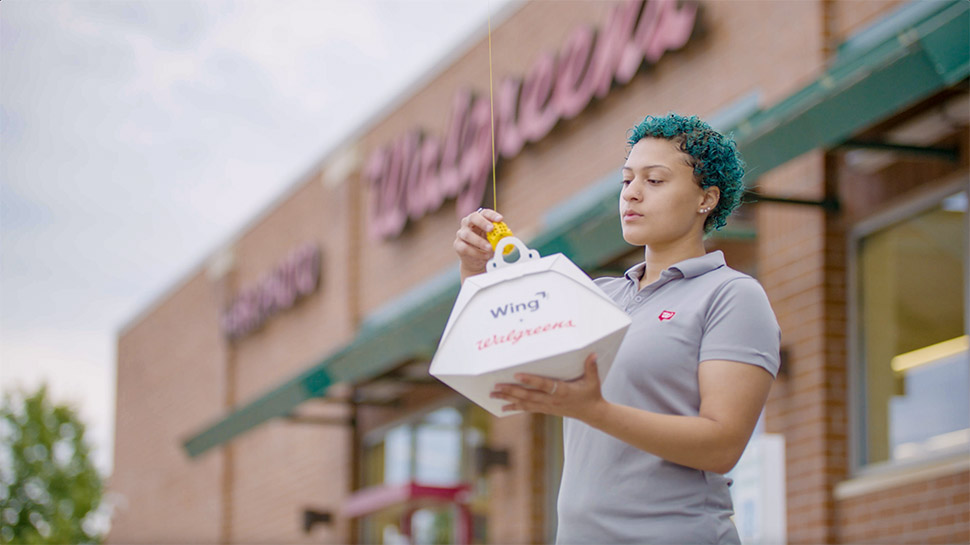 The pilots in command  monitor the overall operation, keep on top of air traffic and the weather, and respond to alerts as needed. When hands-on intervention is required—like repositioning a drone on its charging pad—ground support operators based in the area can be quickly dispatched to the aircraft’s location.

“We’re just getting started with this new operating model,” Wing said in a blog post, “and it will take time for it to expand across the industry. With the technology that we’ve built, we can leverage the talent of a human operator to manage ever greater areas of responsibility.”

Hillwood is partnering with Wing on the Frisco Station drone nest

In addition to the current deliveries, the Frisco Station location is being used to research new use cases for the service. Wing also plans to use the site for community demonstrations, educational opportunities (like school field trips), and public tours.

There’s no word yet on when Wing may be planning to expand drone deliveries in North Texas. To see the service area of the Frisco and Little Elm Wing deliveries and for more on how to use the service, you can go here. 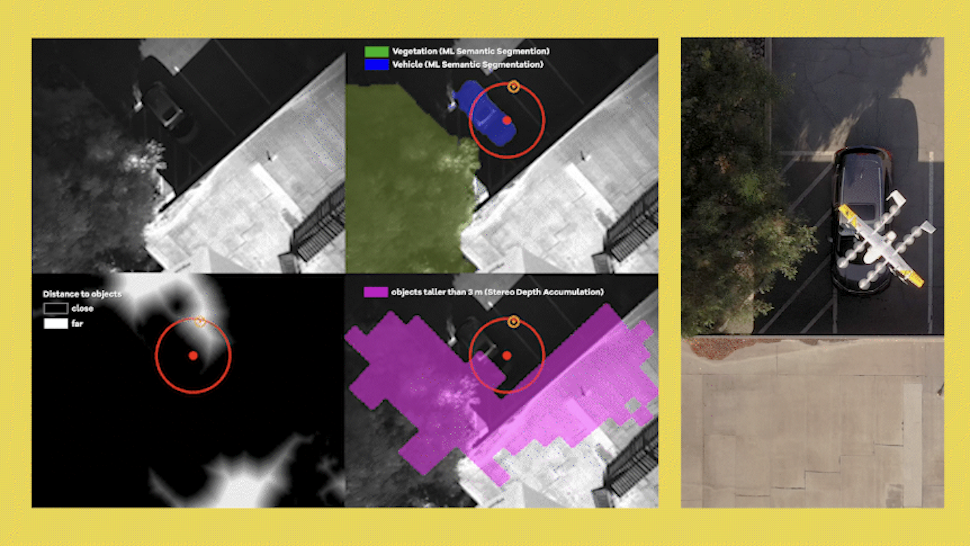 A Wing drone’s sensors monitor many things as it lowers to drop off a delivery. [Video still: Wing]