The UFC is back with its latest pay-per-view and a return to Abu Dhabi, which means the popular “Embedded” fight-week video series is here to document what’s happening behind the scenes.

The main event is a vacant lightweight title fight between former champion Charles Oliveira (33-8 MMA, 21-8 UFC), who was stripped of the belt when he missed weight in May, and Islam Makhachev (22-1 MMA, 11-1 UFC), who has won 10 straight and hasn’t lost in more than seven years.

The sixth and final episode of “Embedded” follows the featured fighters while they get ready for fight week. Here is the UFC’s description of the episode from YouTube:

Sean O’Malley, champ Aljamain Sterling and Charles Oliveira wrap up their weight cuts. They hit the scales, then face off one final time against their UFC 280 opponents at ceremonial weigh-ins.

For more on the card, visit MMA Junkie’s event hub for UFC 280. 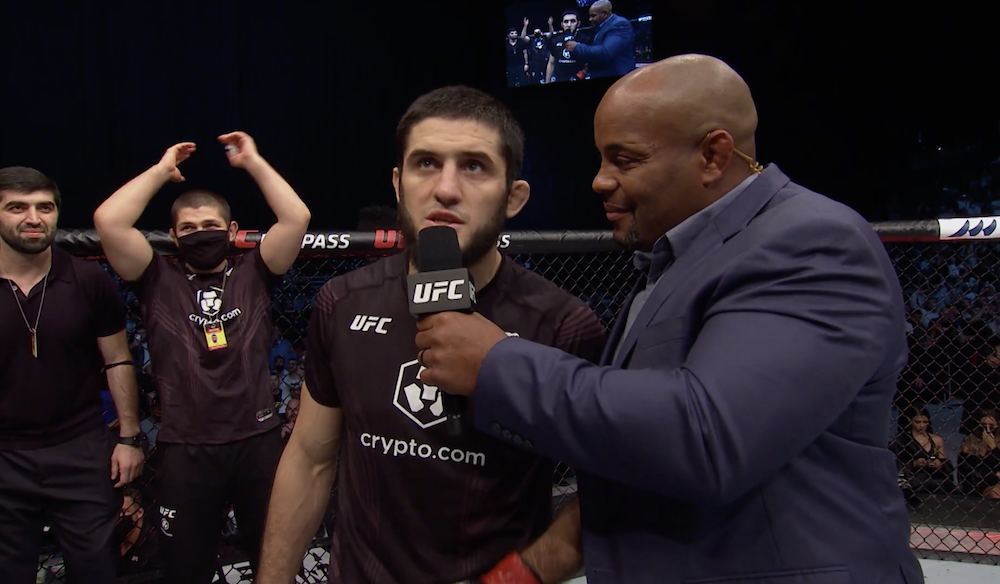