SARS-CoV-2 spillover onto humans has led to the devastating COVID-19 (coronavirus disease 2019) pandemic that has caused significant morbidity and mortality across the globe. Interactions of humans with animals have caused the reverse transmission of SARS-CoV-2 from humans to captive and wild animal species. However, data on the extent of SARS-CoV-2 exposure among wildlife, factors influencing SARS-CoV-2 transmission risks among wildlife, and the potential generation of novel, more virulent, and immune-evasive SARS-CoV-2 variants by sylvatic cycles are lacking.

In the present study, the researchers evaluated the SARS-CoV-2 exposure of wild animals.

Eighteen wild animal species and 333 individuals from 32 counties of Virginia were sampled in the Eastern regions of the United States (US) and subjected to RT-qPCR (quantitative reverse transcription polymerase chain reaction) and WGS (whole genome sequencing) analyses. Nasopharyngeal (NP) swabs were obtained for detecting the SARS-CoV-2 spike (S), nucleocapsid (N), and envelope (E) genes and for amplifying a housekeeping-type gene to assess the prevalence of active COVID-19 cases.

The impact of urbanization and human activity on SARS-CoV-2-neutralizing antibody titers was evaluated in six areas of the southwestern region of Virginia to investigate previous SARS-CoV-2 exposure among wild animals from human interactions. NP swabs and sera samples were obtained from eleven species for detailed analysis. In addition, unique SARS-CoV-2 mutations identified in wildlife were examined.

Further, molecular modeling was performed to estimate structural alterations that enhanced the receptor binding of the S protein-hACE2 (human angiotensin-converting enzyme). Finally, the team performed an in-depth investigation to evaluate the impact of the E471V and G798D mutations on the SARS-CoV-2 S structure using MM/GBSA (molecular mechanics/generalized borne surface area) free energy calculations for which the SARS-CoV-2 Omicron BA.2 S was utilized in the open conformation. 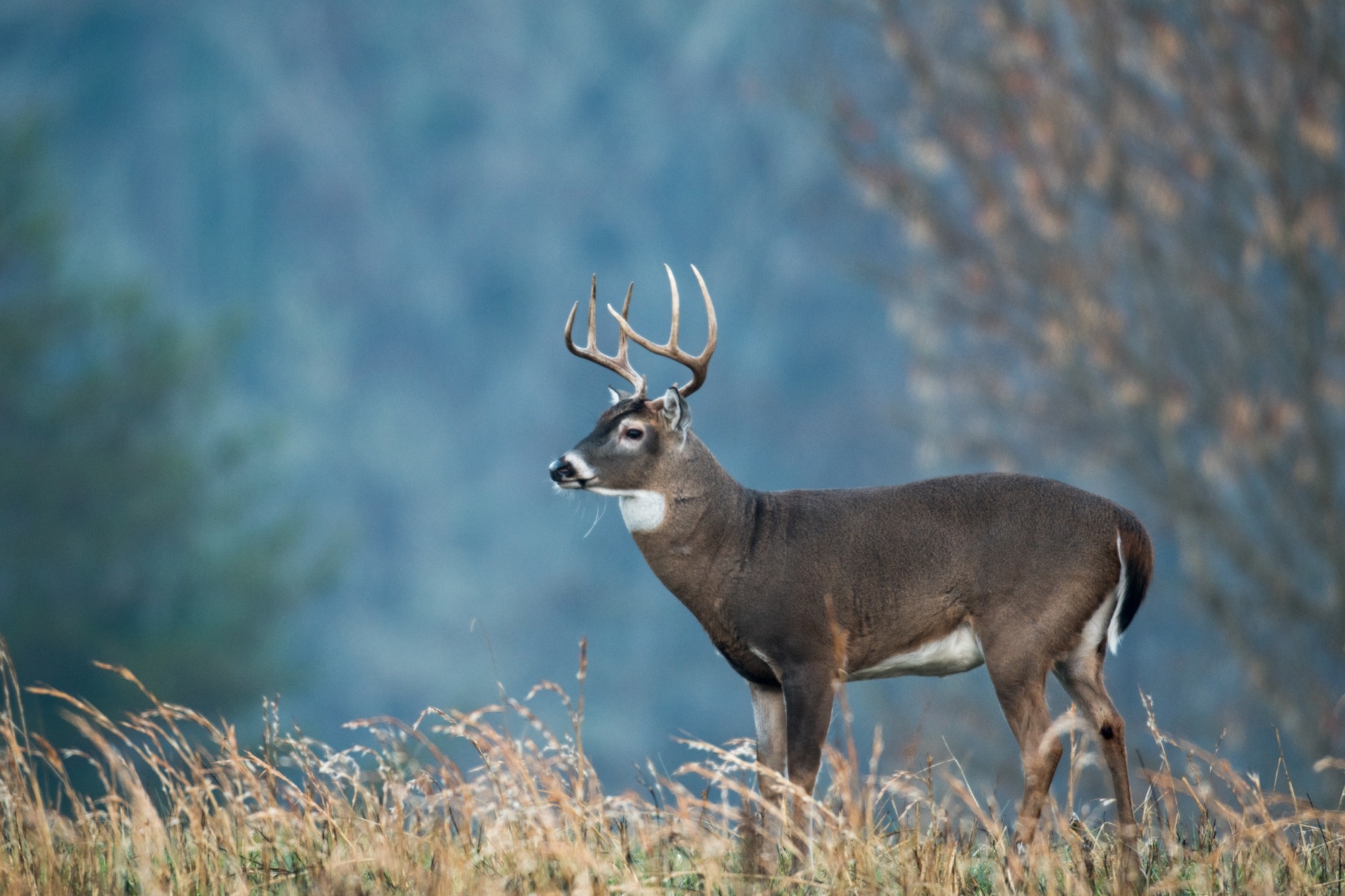 The mutation E471V was detected in the receptor-binding motif (RBM) of SARS-CoV-2 S RBD (receptor-binding domain) and enhanced the estimated free energy of hACE2 binding. Hydrophobic interactions were observed at residues 469 to 474, especially 471. The G798D missense mutation was identified in the S protein subunit 2 (S2) at residues 686 to 1273 and within the fusion peptide domain (residue 788 to residue 806) proximal to the N801 site of glycosylation. Of interest, D798 altered the probability of N801 glycosylation and could affect S membrane interactions and structural stability.

Overall, the study findings highlighted the widespread SARS-CoV-2 exposure among wildlife and showed that high human-use areas could be critical contact points for cross-species SARS-CoV-2 transmission. Furthermore, these results suggest that wildlife can contribute unique mutations that are more likely to be transmitted to humans.

bioRxiv publishes preliminary scientific reports that are not peer-reviewed and, therefore, should not be regarded as conclusive, guide clinical practice/health-related behavior, or treated as established information.