Equities received a boost after Chicago’s Fed president said the Fed might be ‘thinking’ about pausing rate hikes, even if it is a year from now

US stocks closed higher in volatile trade on Friday to snap a four-session losing streak as investors wrestled with a mixed jobs report and comments from US Federal Reserve officials on the pace of interest rate hikes.

The S&P 500 and the NASDAQ each rose as much as 2 percent in the early stages of trading, while the Dow Jones Industrial Average climbed as much as 1.9 percent on the heels of the closely watched labor market report, before paring gains and briefly falling into negative territory.

The report showed an uptick in the unemployment rate last month, indicating that some signs of slack might finally be starting to emerge in the job market and give the Fed room to downsize its rate hikes beginning next month.

However, the data also showed that average hourly earnings rose slightly more than expected, as did job growth, pointing to a labor market that remains largely on firm footing.

Labor market data has been a primary focus for markets as the Fed has repeatedly stated that it is looking for some cooling before considering a pause in hikes. 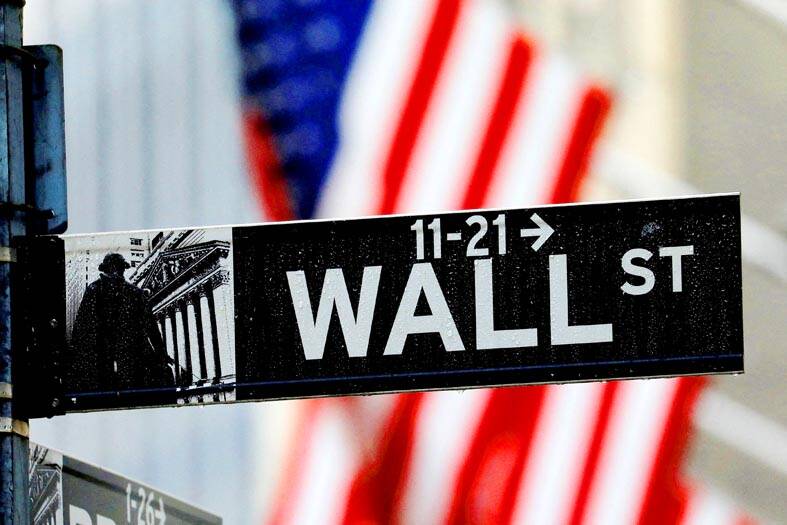 “This was not a report that shows the rate hikes are starting to take hold,” said Shawn Cruz, head trading strategist at TD Ameritrade in Chicago. “You could maybe justify some of this move as this selling got a little overdone after what Powell said at the meeting, so maybe you already had the sellers flushed out.”

Fed officials on Friday echoed Powell’s comments about potentially decreasing the size of rate hikes, but needing to continue to raise rates for a longer period of time and potentially above the 4.6 percent level the central bank penciled in at its September meeting.

Equities got a boost late in the session after Chicago Fed President Charles Evans said it was possible for the Fed to be “thinking” about pausing even if it is a year from now.

For the week, the Dow fell 1.4 percent, snapping a four-week winning streak, while the S&P dropped 3.35 percent and the NASDAQ slid 5.65 percent, posting its biggest weekly percentage decline since January.

The non-farm payrolls report comes after a conflicting set of data this week that pointed to a slowdown in certain parts of the economy, but also underscored the resilience of the US labor market despite aggressive rate hikes to tame inflation.

Traders’ expectations of a 75 basis-point rate hike next month had briefly jumped after the jobs report, but they are now pricing in about a 62 percent chance of a 50 basis-point hike, according to CME Group Inc’s FedWatch Tool.

Volume on US exchanges was 13.31 billion shares, compared with the 11.74 billion average for the full session over the past 20 trading days.

Advancing issues outnumbered declining ones on the NYSE by a 2.56-to-1 ratio; on the NASDAQ, a 1.41-to-1 ratio favored advancers.

Comments will be moderated. Keep comments relevant to the article. Remarks containing abusive and obscene language, personal attacks of any kind or promotion will be removed and the user banned. Final decision will be at the discretion of the Taipei Times.

a Correction Will Take Time, Prices Need to Fall 20%

a Correction Will Take Time, Prices Need to Fall 20%